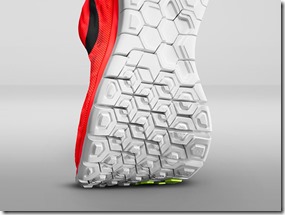 One of my favorite running shoes from last year was the Nike Free 4.0 Flyknit. In fact, the 4.0 Flyknit might be my favorite Free of all-time – my only real complaint was that the lacing put a bit of pressure on the top of my foot with extended wear.

In contrast to the 4.0, the 5.0 was a total bust for me. A band of material at the base of the lace row was too tight and dug into my foot. Sizing up did not help, and I was forced to return the pair that I purchased.

Today Nike releases the 2015 editions of the Free running shoes, with new versions of the 5.0, 4.0, and 3.0 hitting the market (they are now in-stock at the Nike.com store). All three look to be upper updates that retain the sole of previous versions – this is encouraging as the issues I had with the 4.0 and 5.0 had to do with the uppers.

The new Free 5.0 has a completely redesigned upper, and the band that dug into my foot in the 2014 version looks to be gone. Given my affinity for the Free shoes and the lower price tag on this one, this is likely to be the model that I’ll pick up among the three released today. MSRP for the new Free 5.0 is $100. Update 5/18/2015: View my review of the 2015 Nike Free 5.0 here. 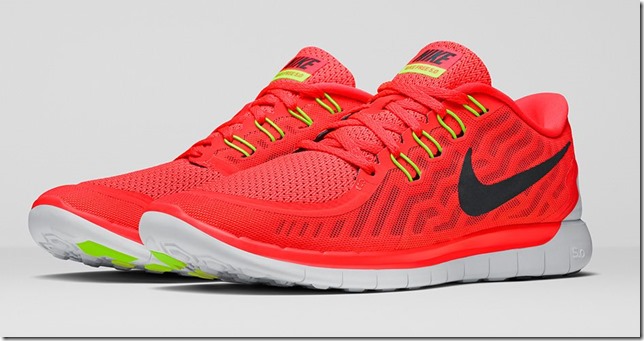 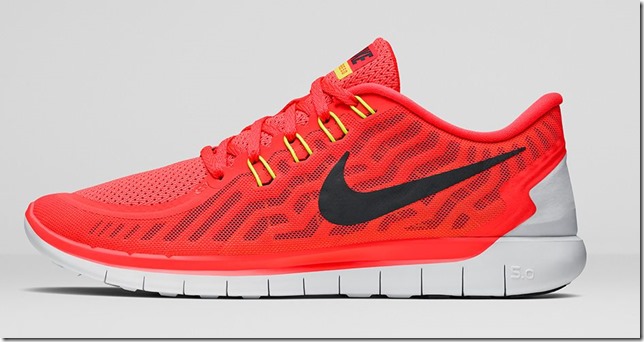 The new 4.0 appears pretty similar overall to the previous version – looks like a slightly different lacing system and a different mesh over the midfoot region. Not sure if the differences to the upper are enough to make me splurge on a pair. MSRP for the new Free Flyknit 4.0 is $120. 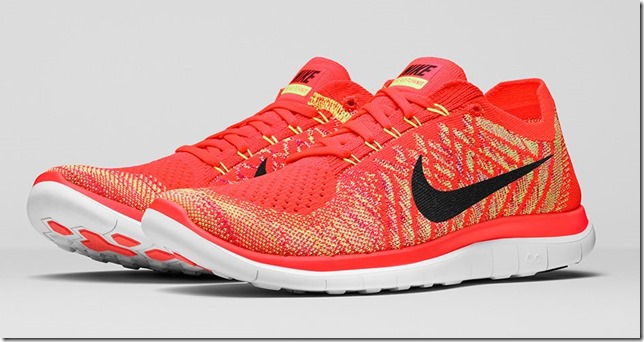 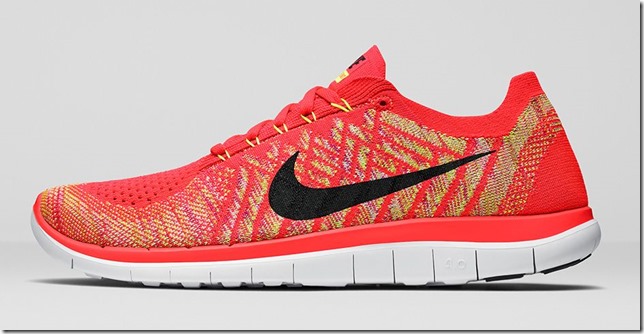 I never ran in the 2014 3.0 Flyknit, though I heard good things about it from a lot of runners.  Like it’s predecessor, the new 3.0 is constructed like a sock attached to a sole, with slight tweaks to the upper design. Looks like a slight change in construction of the ankle collar, and a different mesh under the laces and over the forefoot. I remain intrigued by this shoe, but the $140 price tag is just a bit too high for my taste. 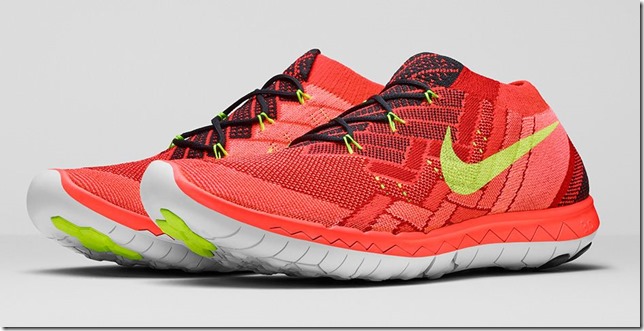 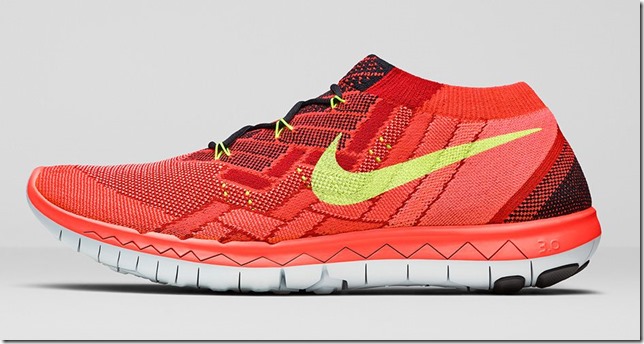 All of the above shoes are now available for purchase at Nike.com.