2015 Running Shoe Previews via Believe in the Run

My posting (and running) plans for the week were wiped out by a stomach bug that has largely resigned me to being plastered to the couch. I though I’d instead refer you to my buddy Thomas Neuberger’s preview of 2015 running shoes. Thomas attended The Running Event last week in Austin, Texas and has provided a lot of eye candy for shoe geeks!

Among the shoes Thomas photographed are a very un-Hoka-like Hoka: 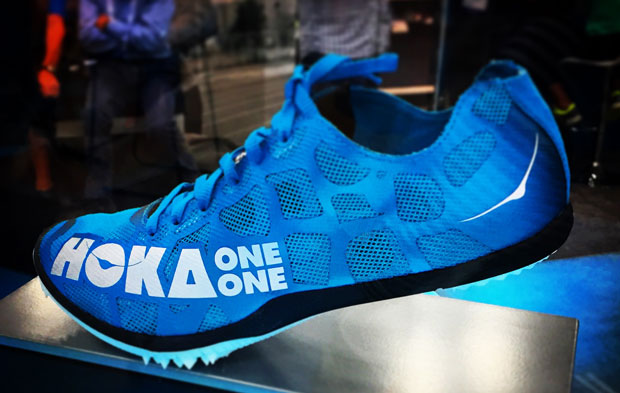 and the Saucony Kinvara 6 (which I think is just an upper update): 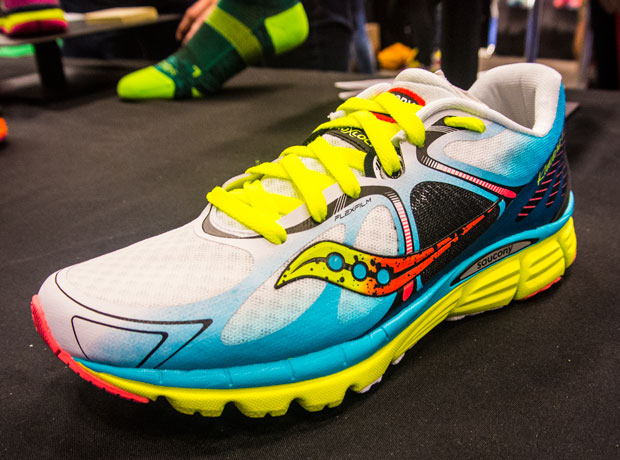 Lots more over on Thomas’ website, check it out here!

You just finished reading 2015 Running Shoe Previews via Believe in the Run! Consider leaving a comment!