Home / Blog Posts / A New Blog, and A Post On Honesty in Blog Reviews

A New Blog, and A Post On Honesty in Blog Reviews 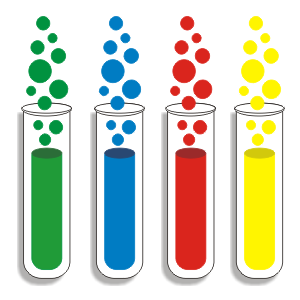 I love to write, and for several months I’ve been contemplating the idea of starting a second blog. Runblogger is my first home, but it has grown into more of a niche site than I originally intended, and a lot of the topics I’d like to write about would simply not fit well here. For example, I’ve written a few posts on blogging on Runblogger, and they were well received, but they never quite matched the theme of the site (the original intent of the name Runblogger was that I would write about running and blogging, but the balance trended mostly in the running direction :)).

Well, I finally took the plunge and built another blog. It’s called The Blogologist, and my intent is for it to be a place where I can geek out on topics unrelated to running. I’ll probably write mostly about blogging and managing an on-line business, maybe a bit about personal/family stuff, and other random stuff that pops into my head. I’ve already been asked by some friends to write a tutorial on starting a self-hosted WordPress blog given my recent experience of moving Runblogger away from the Blogger platform, and I may take them up on it. If there are any blogging/on-line publishing topics you’re interested in hearing about, feel free to let me know with a comment below!

I’ve kicked off the new site with a few posts, and one that might be of interest here is on being honest in writing product reviews. It gives a little insight into the approach I have used for the past several years, and it’s something I feel strongly about.

As always, thanks for reading!

You just finished reading A New Blog, and A Post On Honesty in Blog Reviews! Consider leaving a comment!