A Tale of Five Marathons – How Disney was Different

I’ve now run 5 marathons in the past 2.5 years, and I had become accustomed to “the wall” arriving right around mile 16. Honestly, I didn’t think I would ever run a marathon where I didn’t bonk with about 8 miles to go. The mile-split charts below largely speak for themselves, but you can see that in marathon #5 I somehow managed to avoid “the wall” and run strongly in the final 8 miles. I’m still not sure why, but I plan to explore some ideas over the coming days about why Disney was different. Stay tuned! 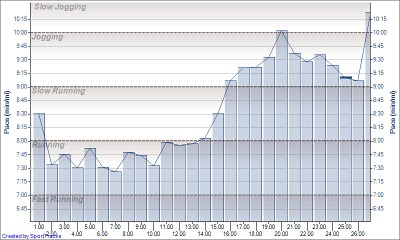 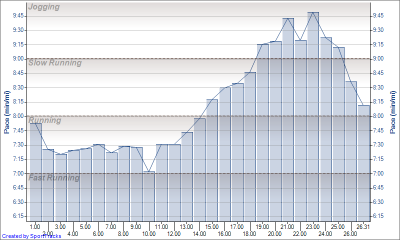 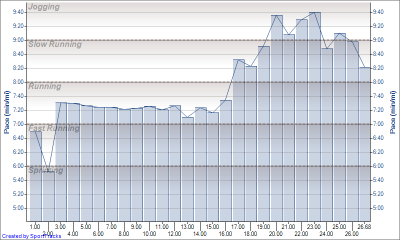 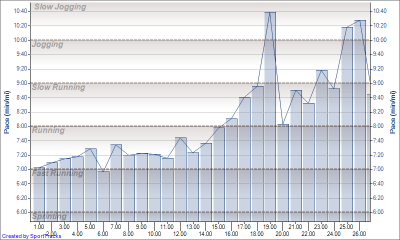 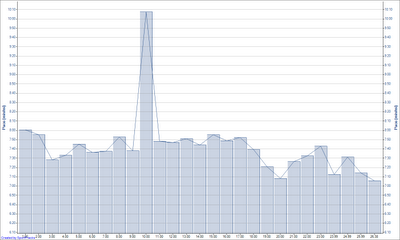 You just finished reading A Tale of Five Marathons - How Disney was Different! Consider leaving a comment!