The minimalist running movement appears to be gaining steam at a rapid rate these days. Word is that the topic of minimalism was all over the place at the recent Outdoor Retailers Show in Utah, and more and more manufacturers are jumping into the fray with their own minimalist offerings. Even some of the big players in the shoe business are getting involved – most recently, New Balance unveiled their soon to arrive Minimus line of running shoes, and I suspect that it won’t be long before others follow suit.

To date, however, few manufacturers have gone so far as to produce a zero-drop shoe, which is considered by many minimalist runners to be the most critical feature of a minimalist shoe. Zero-drop means that the shoe has no heel lift, and thus the heel and forefoot are the same distance from the ground when seated in the shoe (i.e., the sole is flat). So far, the Vibram Fivefingers, Terra Plana Evo, and a few others are the only offerings out there that meet this criterion. I myself have come to realize the value of a zero-drop shoe, as the Vibram Fivefingers are the only shoes in which I can reliably land on my midfoot or forefoot. Any type of heel lift or excessive amount of cushion allows me to get sloppy and fall back on my heels when I run. While I’m a big fan of the Fivefingers, and don’t mind the toe pockets at all, I’m quite aware that the strange, foot-glove appearance is a turn-off for some people.

I was recently contacted by a representative from a small start-up shoe company named Altra. Altra has been working to develop a line of zero-drop minimalist running shoes, and they have some very interesting looking shoes ready to go into production (more on these below). On their website (which is still partially under development), Altra’s mission is stated as follow:

“Our Mission is to bring proper running technique to the masses.  Altra will provide zero drop footwear that will allow everyone from the hardcore minimalist to the person just getting off their couch to run with proper form, therefore making running easier, more fun, and less injurious.“

According to Altra, their shoes should be available in late 2010, and their goal is to have them priced under $100. Initially, the lineup will include three models, with several additional models currently in development. Here are the first batch:

The easiest way to describe the Altra Adam is that it’s like the Vibram Fivefingers without the toes – it’s the most minimalist of Altra’s offerings. It’s a super lightweight shoe (<5 oz), and has a very thin sole for a close-to-ground ride. This looks like a great choice for someone who likes the idea of the Vibram Fivefingers but is hesitant about their unusual appearance. Altra is also apparently working on swappable footbed inserts so that individuals can vary cushioning based on their preferences or needs on a given day. I could definitely see myself running in these. 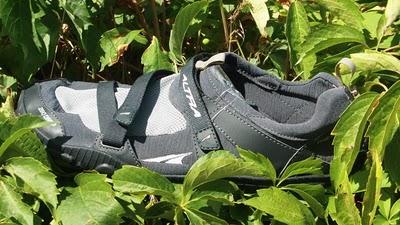 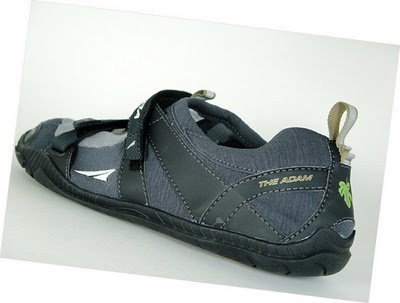 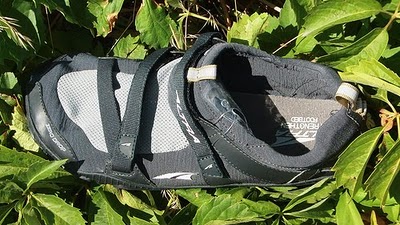 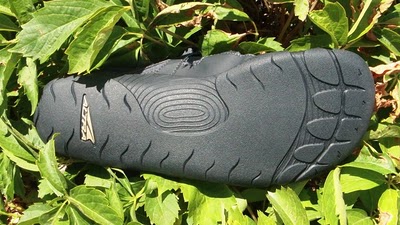 As it’s appearance would suggest, the Altra Instinct is Altra’s all-purpose road running shoe. Zero drop and a low profile should make this shoe appealing to the minimalist runner, though I personally would like to see a bit of weight shaved off. The listed weight of 9 oz is light compared to most road shoes, but I like a shoe to be as light as possible (ideally in the 6-7 oz range or less). One question that I do often get is which minimalist shoe would be a good choice for someone with a wide foot – given the anatomical, foot-shaped last with a relatively wide forefoot, the Instinct might just fit the bill. 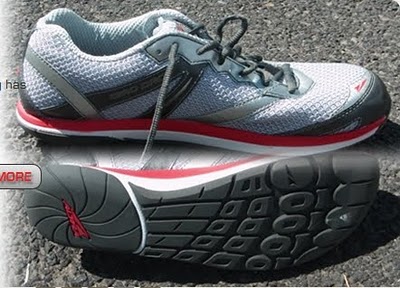 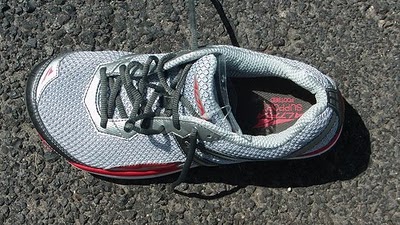 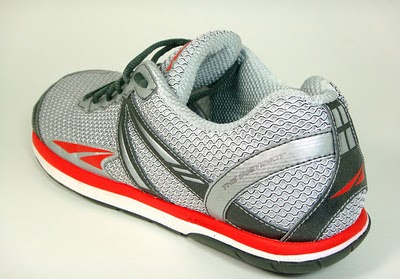 The Lone Peak is Altra’s trail shoe offering. Since I’m not a hard-core trail runner, I’ll largely withhold comment on this one. One interesting point to note – the unusual flap sticking out of the back of the sole is called a Trail Rudder, and is supposedly helpful for bombing down steep trails. It seems to me like it would get in the way on footstrike, but hard to know for sure without trying it out – I suppose it would be easy enough to trim it off if you didn’t like it. 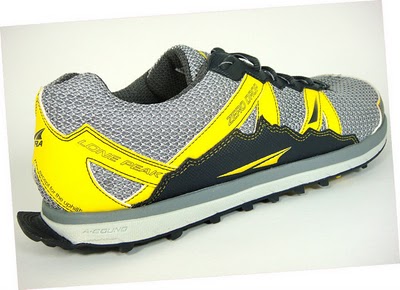 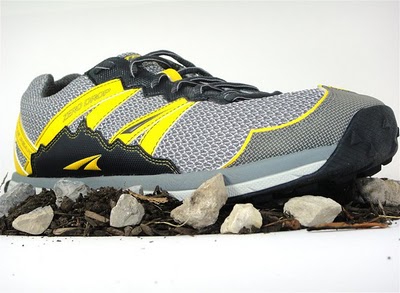 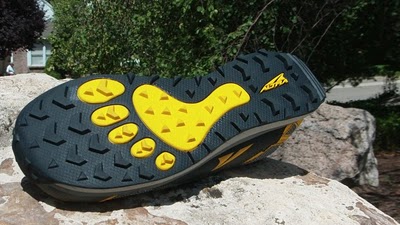 That’s all I have for now. I’ll likely be adding additional info as it becomes available, and hopefully I’ll get a chance to try a pair or two of these out and do a full review. I like to support small companies with big ideas, so hopefully the Altra shoes will perform as well as they look! Stay tuned…