Runblogger Forum member Michael recently posted a video from Asics that features the Asics Super J33 running shoe. The Super J33 is kind of the stability version of the Gel Lyte33, a shoe that I like a lot. I bought the Super J33 as well for a review, but have not had a chance to run in them (this winter has killed my road shoe miles).

Have a look at the video:

The video is interesting in that it compares a guy running both barefoot and in the Super J33 shoes on a lab trackway. Asics describes the shoe as a “natural running shoe for overpronators” and makes claims about 45% of runners being overpronators and how overpronating can put more stress on muscles and ligaments. When I see claims like this about overpronation, my immediate reaction is to reference this excellent post by podiatrist Ian Griffiths, who writes:

“…the term ‘overpronation’ is neither accurate, descriptive nor meaningful, and should therefore be erased from modern day usage in both the lay and the medical communities.”

I guess this shoe allows you to run naturally minus that nasty overpronation, which really needs to be corrected so that you run a bit less naturally.

Oh, and the shoe also apparently changes your natural foot strike as well (assuming by natural running they mean running like you do when you’re barefoot): 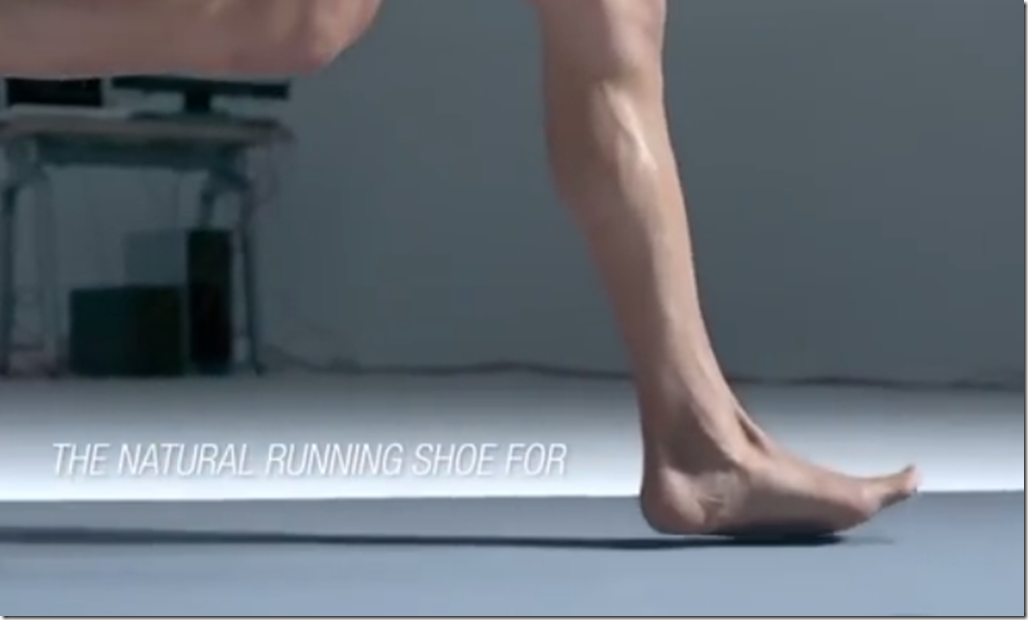 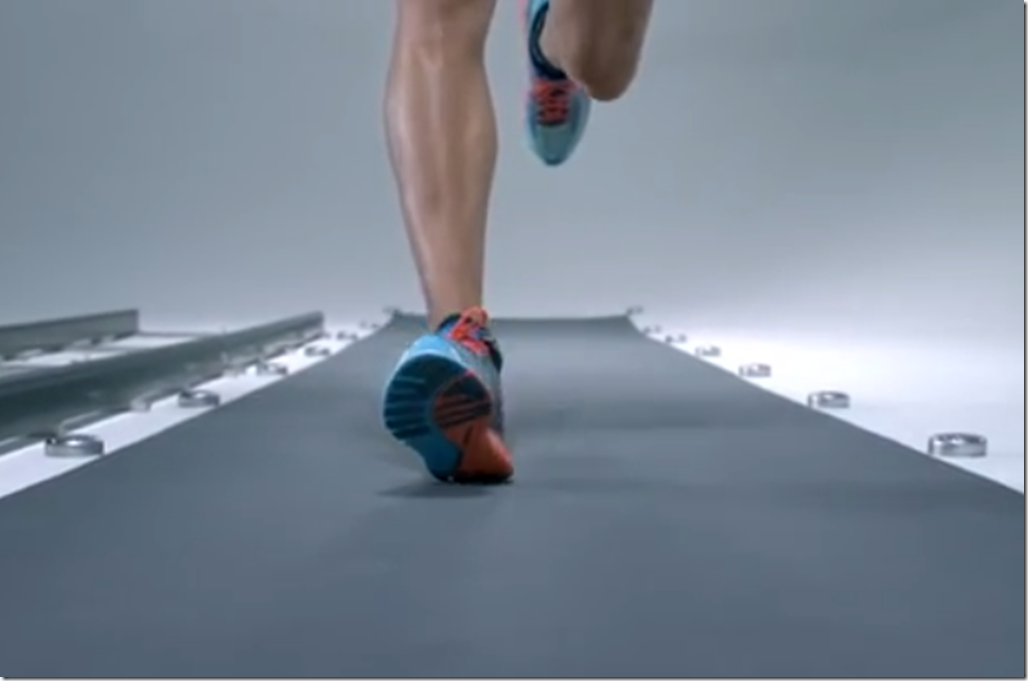 In actuality, the video is pretty cool in that it shows how things can in fact change when you go from barefoot to shod, and that shoes do influence gait. It does also seem like the runner pronates less when in the shoe (hard to tell without using bone pins since estimates of eversion based on external markers are unreliable), but I’d ask if that’s necessarily a good thing?

I’m not opposed to the idea of a stabillity shoe, and I do think that reducing pronation can be a positive thing in managing certain injuries (particularly if the shoe is causing the excessive pronation). My guess is that I’ll like running in the Super J33. But as Ian Griffiths always likes to point out, overpronation is not a diagnosis. It is not something that must be controlled at all costs. Sometimes controlling how the body wants to move can be just as problematic as trying to make it move the way we think it should. I’d hoped we’d moved beyond this with the science that has come out over the past several years, but apparently not. The battle rages on…