Home / Blog Posts / Best Race Report Ever via The Oatmeal!

Best Race Report Ever via The Oatmeal! 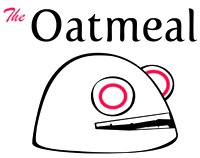 You may know Matthew Inman as a cartoonist who writes sometimes scathing, sometimes geeky, and often hysterical comics over at the popular site The Oatmeal. What I didn’t realize until last night is that Inman is also a pretty adept runner.

I was searching for posts about ultramarathon shoes and came across a race report he wrote about running the White River 50 Mile Run. I honestly don’t think I’ve ever laughed so hard reading a race report, and the medal illustrations he received from readers are as good as the race report itself. I highly recommend heading over to The Oatmeal and checking it out!

Below is the winning reader illustration (by Happy Simpleton) and gives a good sense of the content of the race report. 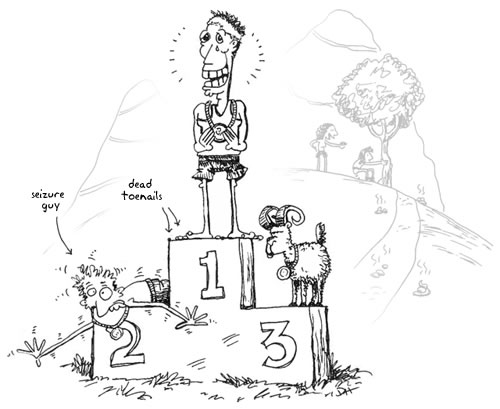 You just finished reading Best Race Report Ever via The Oatmeal!! Consider leaving a comment!