Just came across an article on IndsideInsight announcing the Brooks will be releasing a zero-drop shoe in the near future. The Pure Drift is a new addition to the Pure-Project lineup and it features a removable 4mm drop insole, which when removed makes this a zero drop shoe. I’ve long wondered why shoe companies have not attempted to build “transitionability” (is that a word???) into a single shoe through a removable insole, so kudos to Brooks for taking the step. Hard to say much given the scanty info currently available, but that forefoot looks nice and big in the photo below, and looks like plenty of room for the big toe to splay out! 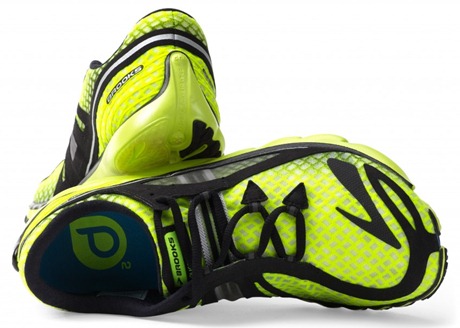 InsideInsight reports that the Pure Drift will be available in January 2013 and will retail for $100.

Just found a few more photos on the Brooks website, sounds like weight will be under 6 oz: 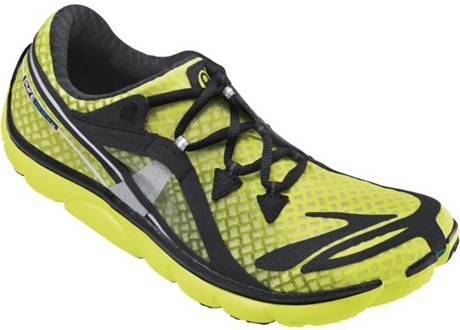 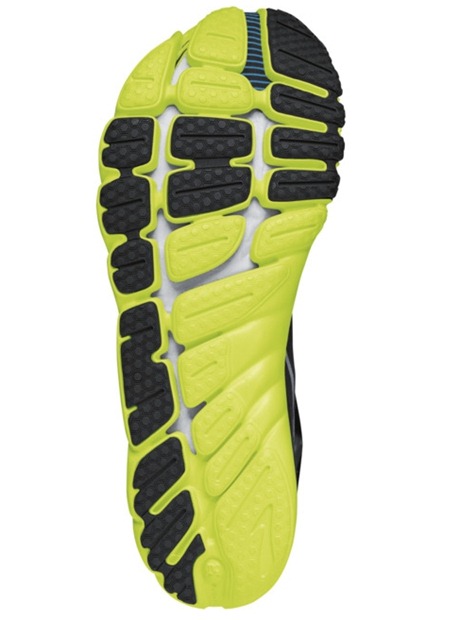