Home / Blog Posts / Coming to terms with coming out 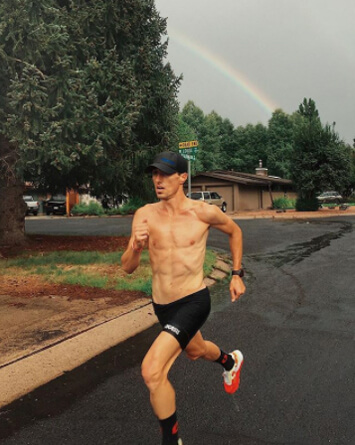 “I knew from a very young age that I was different from a lot of my friends, but I struggled to really put my finger on it, let alone put it into words. It wasn’t until my 21st birthday that I started to come to terms with it. I later embrace whole-heartedly that I’m gay. Imagine that. It took me 21 years to say those two words. Growing up in a society where being gay has so long been frowned upon and a taboo topic of discussion, I decided at a young age that I’d just strive for a happy existence on my own. I later realized that I deserve love just as much as the next person and so began my journey of self-acceptance. It’s been the most difficult experience of my life, but also the most rewarding.”- HOKA Athlete Matt Llano

Matt’s favorite shoe is the Tracer. 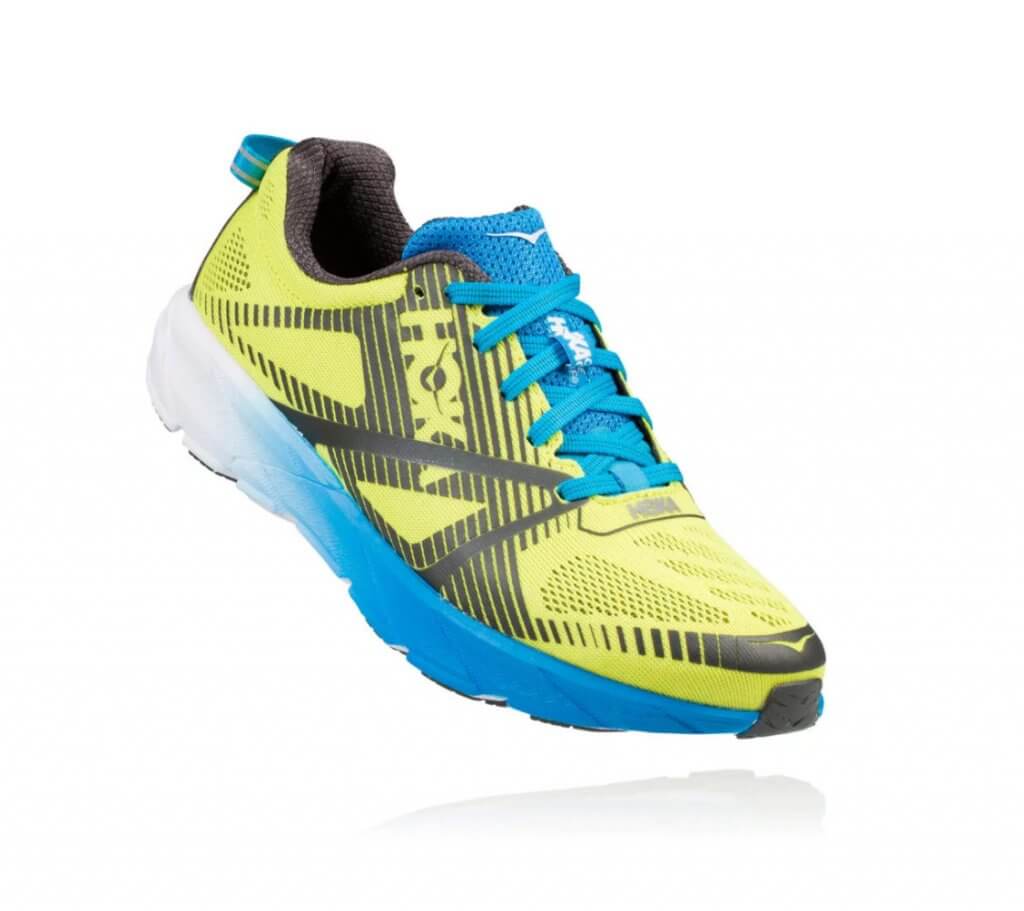