David’s Year in Review: Best Shoes and Gear from 2016 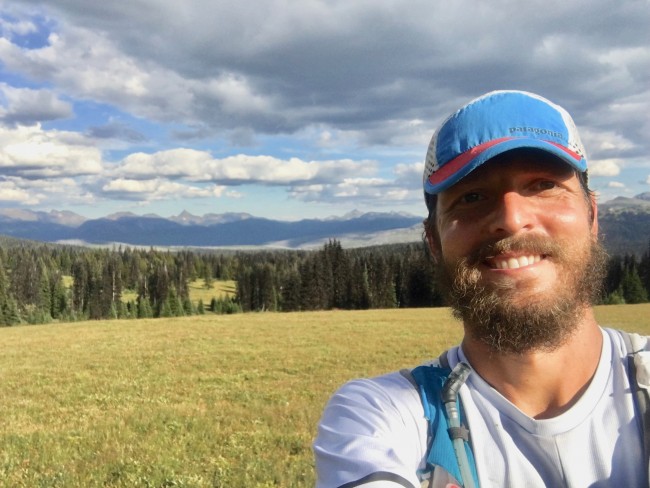 End of the first day at the Fat Dog 120 mile. Enjoying a high alpine section on a perfect evening before what would be my biggest struggle of the year through the night resulting in my only DNF for the year.

Yes, unfortunately it is now February and a best of 2016 post is old news, but better late than never. While things were a little lighter on the blogging front for me, I still had a full year of running, racing, and got to try out tons of new shoes and gear in the process.  I ran the Carlsbad Road Marathon in January, Gorge Waterfalls 100k in April, Quad Rock 50 mile in May, Bighorn 100 mile in June, Fat Dog 120 (DNF at mile 80, 25 hrs in) in August, and the North Face 50 mile in San Francisco in December.  All in all, it was a good year of improvement and continuing to learn more about my self as a person and runner. Some big goals on tap for this year and hoping to start things off well at the LA Marathon in March (despite a recent injury setback last week, my first in 3 years).

I’ve done a “Best of the Year” post every year and thought I’d put together another one with the addition of some great gear that I’ve used a ton as well.  Hopefully this won’t be too long and some will find it useful! 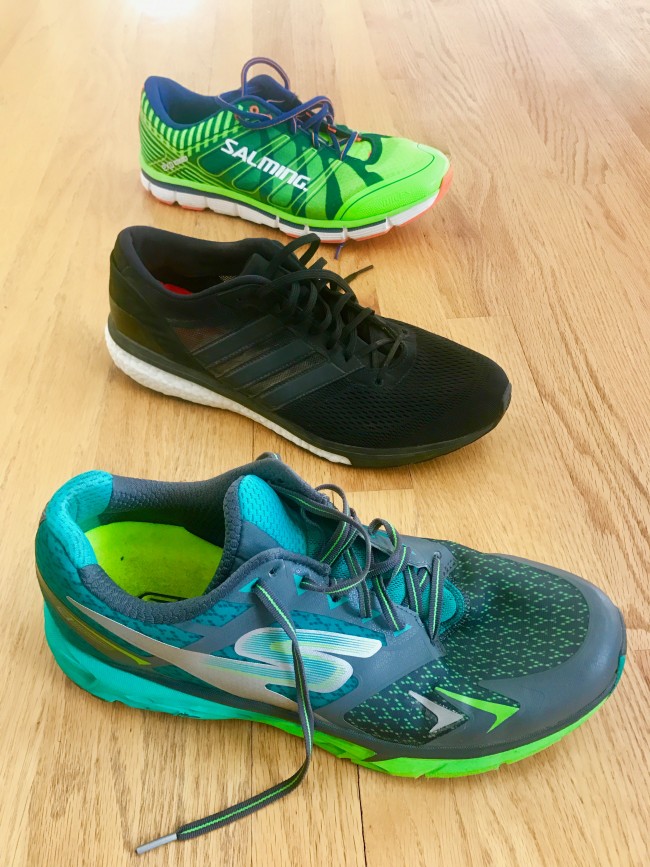 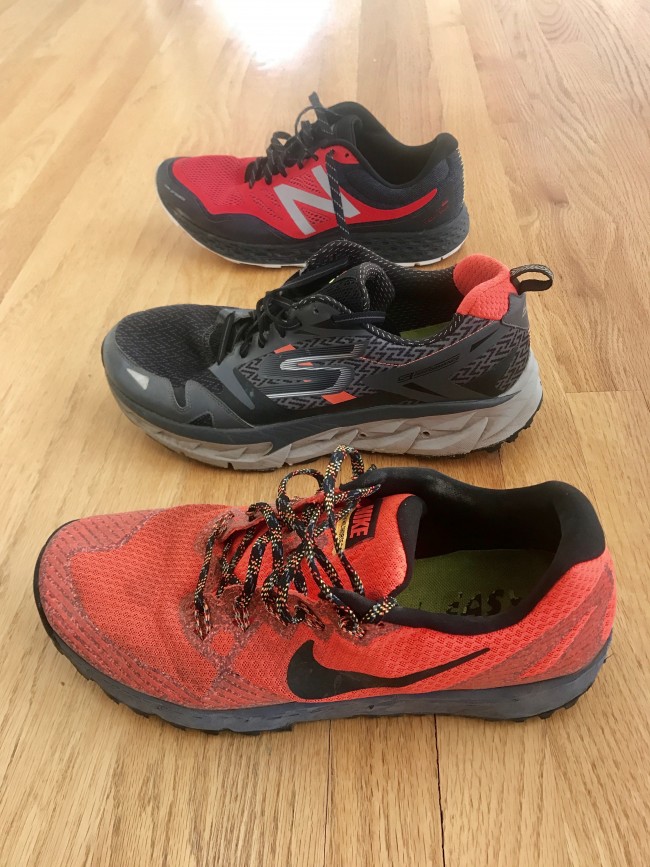 Honorable Mentions: Hoka One One Speed Instinct (best Hoka to date for me; well cushioned yet still enough pop to run fast and the best fit by far in any Hoka for my foot…like a Nike Kiger with more plush feel), Topo MT-2/Hyrdroventure (great light minimal-esque shoes and fantastic update to original MT…there is a new version of the MT-2 with an updated upper material that just came out) , Skechers GOTrail (good new entry for Skechers that runs well in a variety of conditions with a faster/lighter feel than the Ultra 3, but similar fit and finish), Montrail Caldorado (solid all-around new shoe from Montrail…really looking forward to the Caldorado 2 upper update which could address biggest issues with first version), Montrail Trans Alps (super burly, durable and surprisingly runnable beast of a shoe; also looking forward to upper update) 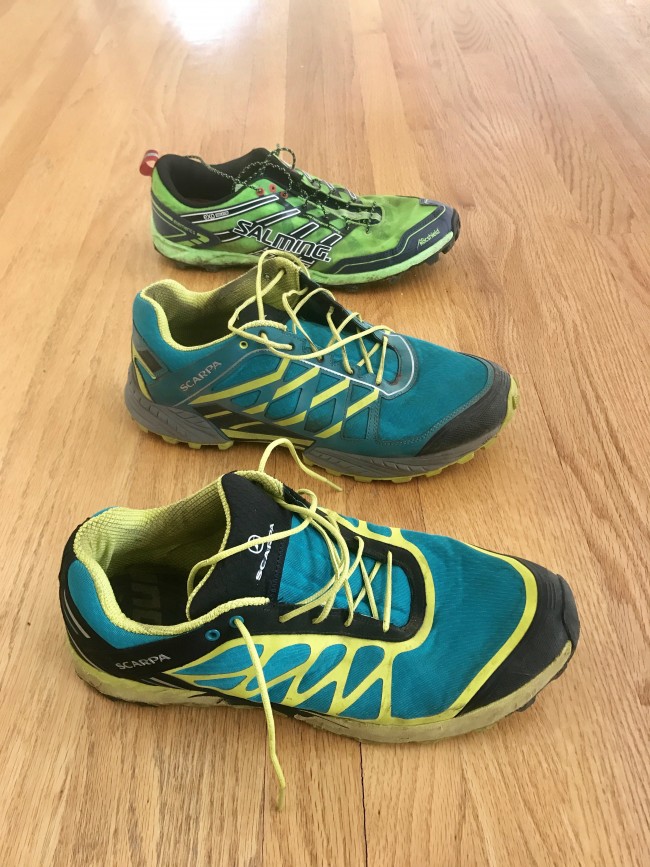 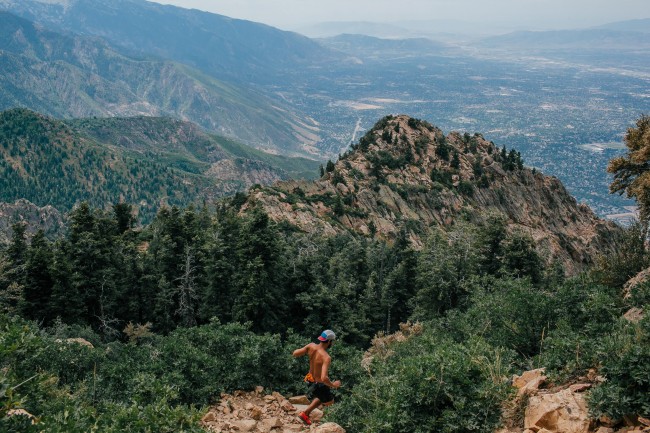 Descending near of the top of Mt. Olympus outside of Salt Lake City in August. 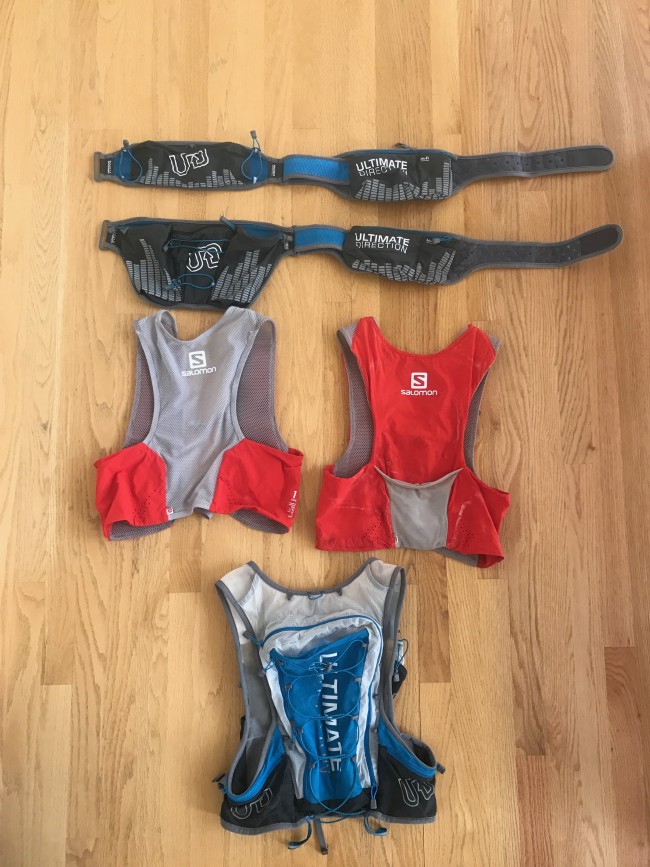 -Other things I Liked this last Year 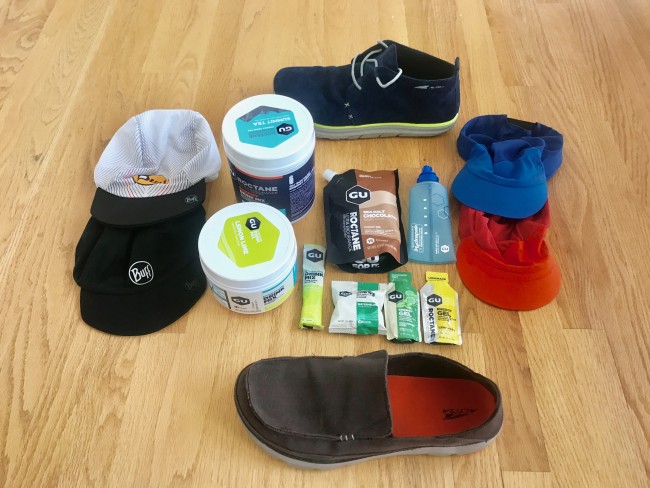 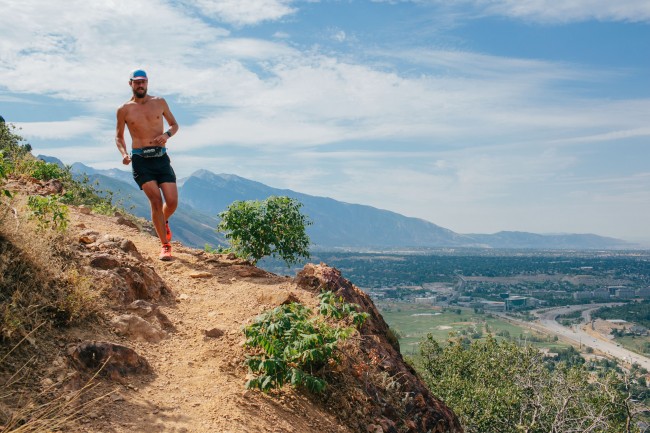 Another shot near the bottom of the Mt. Olympus trail.

Hope you all found something of interest with this post and hang in there with the site as we try to figure out how to balance everything out with our busy family lives and careers.  Doesn’t mean we aren’t getting out running and trying new things still!  I’d love to read any comments you may have on any of the shoes or gear I mentioned and always on the lookout for new things that work well for folks.  I like good design of all sorts and always curious for new innovations and ideas that work well.  Happy running in 2017! 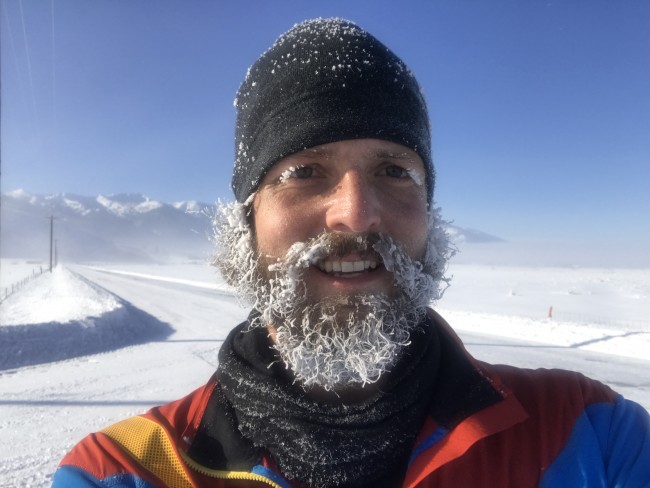 Good luck in 2017 everyone! Pic of some of my recent single digit F marathon training conditions….not exactly ideal for a SoCal marathon, but that’s part of the challenge!