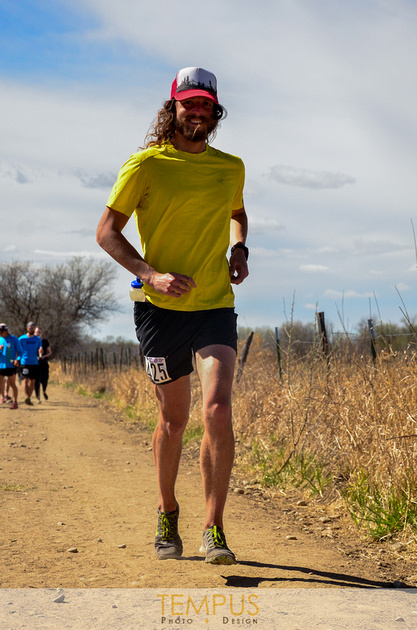 Although I had some bumps along the way in my running in 2015, I consider it a good year, and one in which I learned a lot and grew as a runner and person even though my race results don’t show too much.

I started the year off with a 50k in January at the Wilson Creek 50k. I ran a good race, then transitioned to marathon training for the remainder of January and February in prep for the Richland Runfest in Richland, WA. I ended up with a 3:03:17, which was a 12 min PR for me (previous PR was from the Spokane Marathon just 4 months earlier; my only other marathon was a 3:38 in 2010 at the Portland marathon, which was 3 weeks after my first 50k and I ran it in Vibram FiveFinger KSOs :)).

I then ran 30 miles in 4:12 at the Pickled feet 6 hr in my first timed (rather than distance based) event (I ran it as a training run and stopped at 30 miles). Two weeks after that I ran the Peterson Ridge Rumble 40 miler in 5:36.  I was happy overall with that race as I had not tapered much for it, and felt pretty decent most of the way.  I chose the flatter terrain of these races to build up to what I though was a flatter and more runnable 100 miler at Western States.

If you’ve followed the blog, then you know that Western States didn’t turn out exactly as planned, and I had a DNF at mile 78 mostly because I was mentally unprepared to walk it in if need be (I indeed would have had to walk it in).  Needless to say that was a great learning experience, and I feel like I’m in a good place for tackling a few more 100s this year.  Because of some life circumstances and job changes I didn’t race again the rest of the year, and have had to find a new groove and routine.

The good news is that I think I’ve got my mojo back, and should be close to an 80 mile week this week, which will be a first since my peak week for Western States in June.  So far for 2016, I’ve signed up for the Carlsbad Marathon on January 17th, the Richland Runfest Marathon again on February 27th (hoping to get a sub 3hr run at Richland since my 3:03:17 wasn’t good enough to get me into Boston this year; they cut it at 3:02:32 this year), then the Gorge Waterfalls 100k on April 2nd, and I’m going back to the Bighorn 100 on June 17th.  I’m undecided after that, but eyeing the Fat Dog 120 mile or Cascade Crest 100, both in August. I’d also love to put together a decent training block and run the North Face 50 mile in San Francisco in December, but I have typically struggled to be super fit come that time of year.  I’ll probably throw in a few training races both on road and trail but also hope to do some bigger mountain adventures close to home as I train for the 100s. 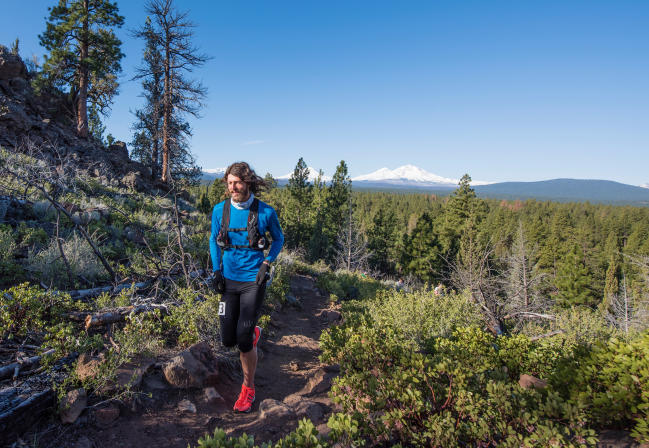 2015 was also a great year for me in the shoe department, and as I look back to the variety and breadth of shoes that I had a chance to try, I feel very fortunate, and also have more shoes I enjoy running in than ever before. The big story for me this year was breaking out of the low drop arena to discover that I could tolerate shoes of a larger drop if other features like fit, flexibility, and stack height were still good.  This lead me to adidas early on in the year and Montrail later in the year, both brands that typically offer most of their shoes in 10mm drop, and that I’d avoided solely for that that reason. 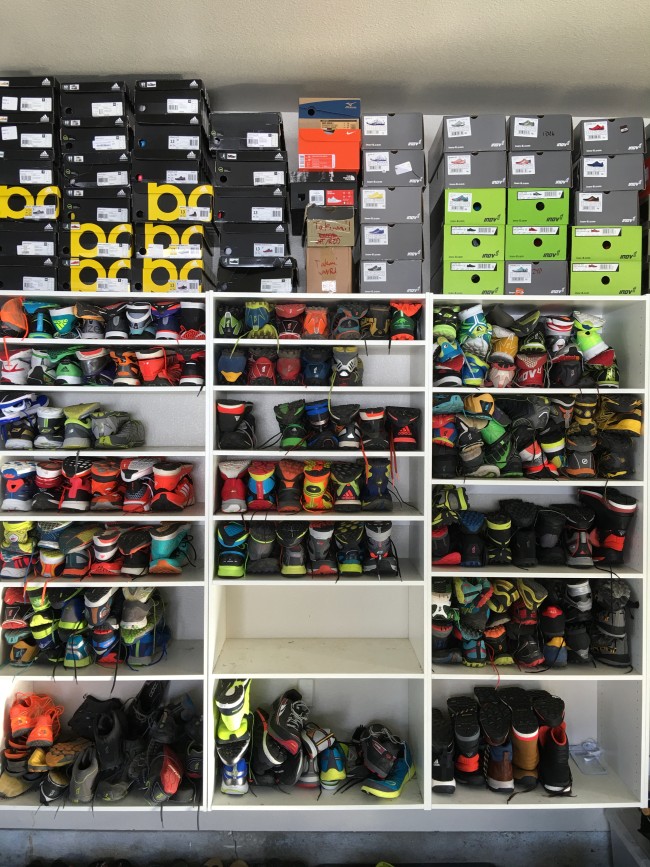 A few shoes at my disposal.  Still a little more room on the shelf :).

Below are the top 3 Road, Trail, and Mountain running shoes that I tried in 2015: 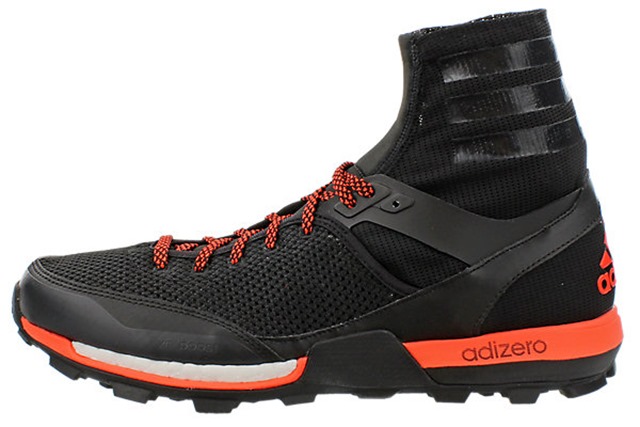 Honorable Mentions worth looking at: Montrail Fluid Flex ST (so much better than Fluid Flex with great ride, and the upcoming Fluid Flex FKT could perfect it with a better looking upper on the same platform) and Altra Superior 2.0 (first Altra shoe I’ve enjoyed the ride on and fit wasn’t too wide in midfoot/heel).

Honorable Mentions worth looking at: adidas Terrex Boost (absolutely awesome midsole/outsole platform, just the upper is not very forgiving; upcoming Agravic could put it all together) and La Sportiva Mutant (great, unique upper and fantastic outsole, but lack of rock plate is noticeable on rocky terrain, and general ride not very inspired).

All in all 2015 was a great year for running shoes, with increasingly better upper materials and construction, better midsole materials (the year of Boost where it was in most adidas models including the first time in their trail shoes), and better outsole materials (Continental trail outsoles and Vibram Megagrip in particular).  2016 looks to continue all of these trends and I see them starting to converge more in single shoes, where in the past great features tended to exist more in isolation with certain parts of the shoe having sometimes glaring issues in tandem with innovative new features.  Take a look at the 2016 preview posts up on the blog (road racing, road, trail and mountain) and be sure to stay tuned for future reviews of those shoes and others! 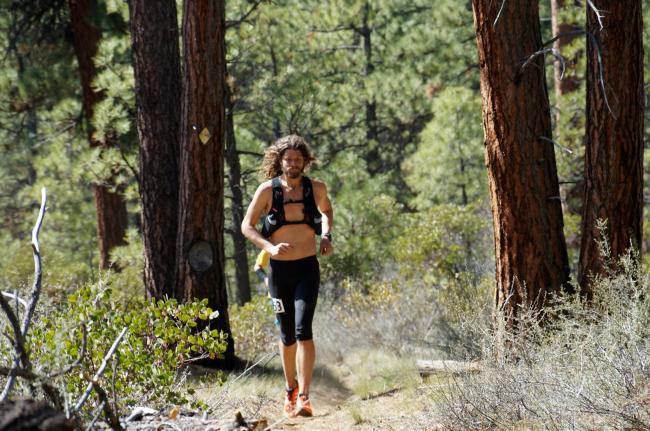 You just finished reading David’s Year in Review: Best Shoes of 2015 and Looking Ahead to 2016! Consider leaving a comment!