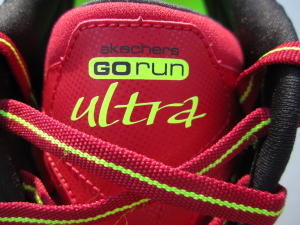 One of the best things about writing this column has been the opportunity I’ve had to build personal relationships with shoe companies.  The one that I work with the most is Skechers.  By now I should not have to convince anybody that they are a “real” performance running shoe manufacturer, so I won’t…  For me, the Go Ultra represents how open and willing they are to work with real runners to develop a product that will work in the real world. 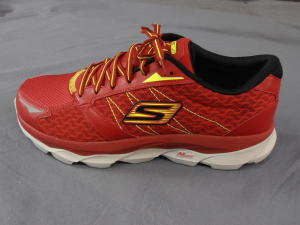 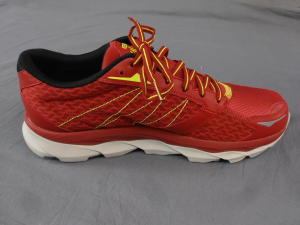 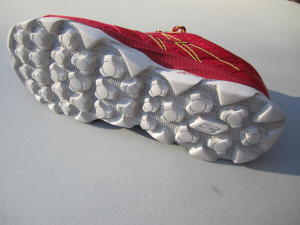 A little over a year ago I emailed my contact at Skechers about building me the “ultimate ultra-marathon shoe”.  I simply wanted to bounce some ideas off of him, but as it turns out my timing was perfect.  Another wear tester/team member was having a very similar conversation and Skechers had already been warming up to the idea of producing a highly cushioned shoe for (really) long distance running.  I gave them a list of what I would like to build.  Some of the things I asked for included Hoka-type cushioning, but with a more flexible and breathable upper.  I also wanted more traction and a more performance oriented fit. 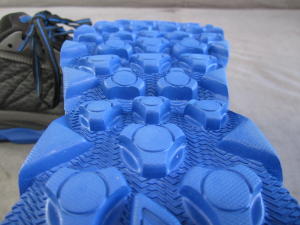 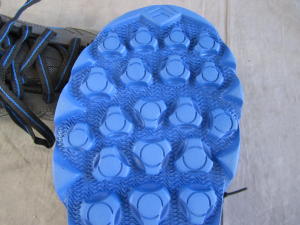 About 4 weeks later they sent me an email with a C.A.D. image of a new sole.  I was blown away at how aggressive it looked.  We talked a few times more and then I kind of forgot about the entire project.  Then one day, out of the blue, I received a package with an entirely new shoe.  It was a first run GRU (Go Run Ultra).  I really like what I saw, and was excited that the shoe had so many of the elements that I had asked for.  It was light.  It was flexible.  It had incredible traction.  It had a roomy toe box. It felt like running on a cloud.  I was impressed.  For me, the biggest surprise was how well they feel on paved roads.  Although they have one of the most aggressive tread patterns, the softer material feels extremely smooth on hard flat surfaces.  They are an excellent “road to trail” shoe. 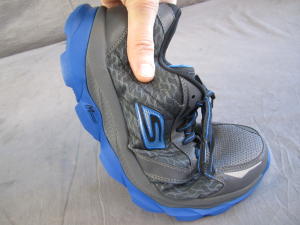 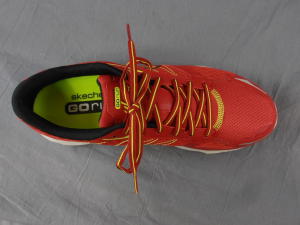 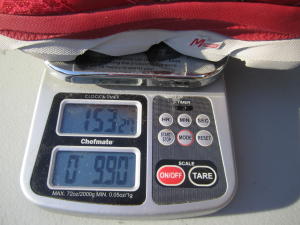 And now, after several revisions, the Skechers GoRun Ultra is available to the public.  Here are the specs: 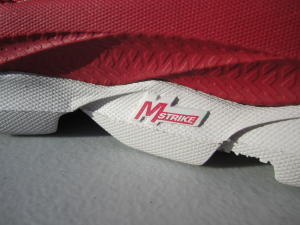 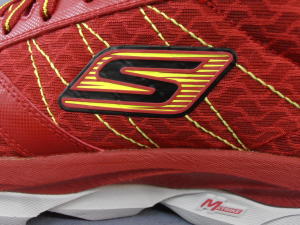 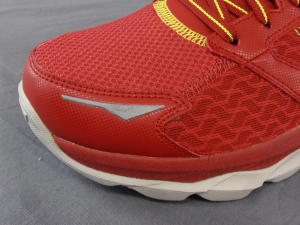 The shoe has 65% more Resalyte cushioning than the GoRun Ride model, and the Ride is a great feeling shoe.  The result is a shoe that feels like a Hoka.  But with more flexibility.  And more traction.  Oh yeah, and here is the kicker, it retails for only $80.

All is not perfect though.  Is it ever?  My biggest concern is with the “Vamp” material.  This is the piece of material that makes up the area over your toes on the top of the shoe.  It extends to become the tongue.  It is made out of a stretchy material that I find holds water longer than most shoes.  It drives me crazy.  And it drove me crazy on the Go Bionic Trail as well. 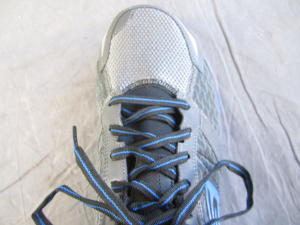 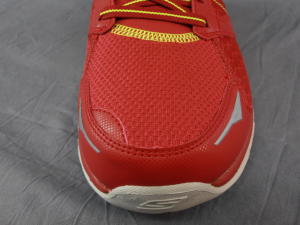 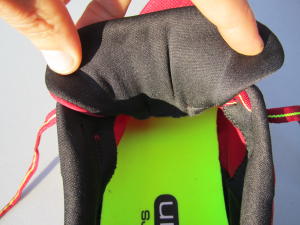 I have talked with other Skechers users and testers who have zero problem with it.  As a matter of fact, the runner who had the most feedback on the GRU (Robert Youngren – read his post on helping design the GoRun Ultra) used them to run Hardrock this year and feels that it drains well.  I guess I’m a little like the “Princess and the Pea” when it comes to being picky about my shoes. 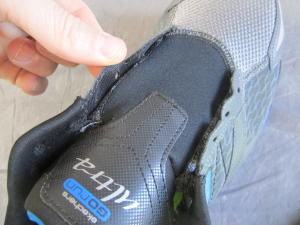 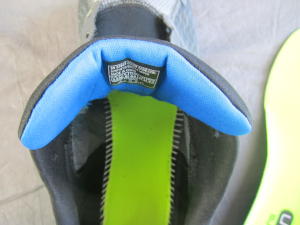 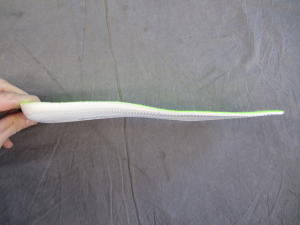 One other thing that I feel is worth mentioning is the method used to create the tongue.  In order to create a tongue that doesn’t let any dirt in, Skechers simply uses the vamp material and extends it into a tongue.  It is stitched on the sides to the shoe, which creates an alternative way to make it gusseted.  For low volume feet like mine, it causes some bunching at the front of the lace area.  It is not enough to be felt while wearing the shoe, but I would like to see a more traditional way of building the tongue to avoid this issue and allow me to snug the upper even more.  I have this “bunching” problem with many other brands as well, but with the Skechers it is a bit more pronounced.  I am the only person I know of that has had this issue with this particular shoe, so if you don’t have low volume feet I wouldn’t worry about it.  I did find that the bunching was minimized by sizing down one half size (10 from my usual 10.5).  This model runs a tad large, so I suggest you size down the same amount if you can’t try them on to check first. 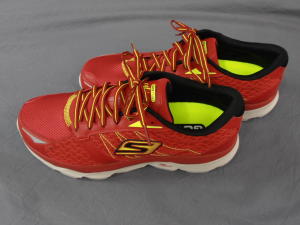 I think that Skechers has a huge hit on their hands with this shoe.  Many people who are interested in maximally cushioned shoes are hesitant to take the plunge when the cost is so high on many of the alternatives.  At only $80 they are one of the best values on the market.   If you want a shoe that you can run in day after day without getting beat up, you should really give them a try.

The Skechers GoRun Ultra is available for purchase at Shoebuy