Home / Blog Posts / Don’t judge a runner by her tattoos

Don’t judge a runner by her tattoos 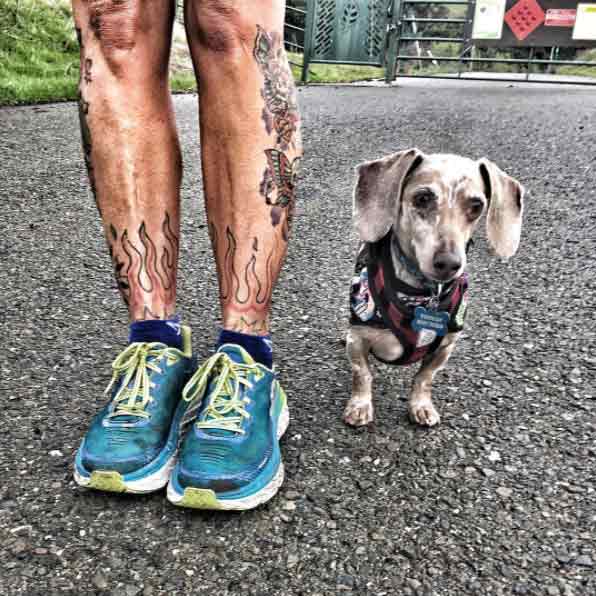 “I got clean and sober after I was arrested for selling drugs. I started working out in a gym, and two years later, I decided one day I was going to run instead of walk three miles. Three months later, in 1996, I ran a marathon. I’ve had a lot of issues because of my look with tattoos and piercings. People judge me, but once they meet me they understand me. I’ve been in the ultra-running scene a long time so I have opened many people’s minds to not judge someone for how they look. I think about my life, my past and who I have become today. I think how lucky I am to be alive and doing what I’m doing. Without running, I might still be a drug addict or dead. Running has made me strong and confident.” – HOKA Ambassador Catra Corbett

Catra’s favorite shoe is the Bondi 5. 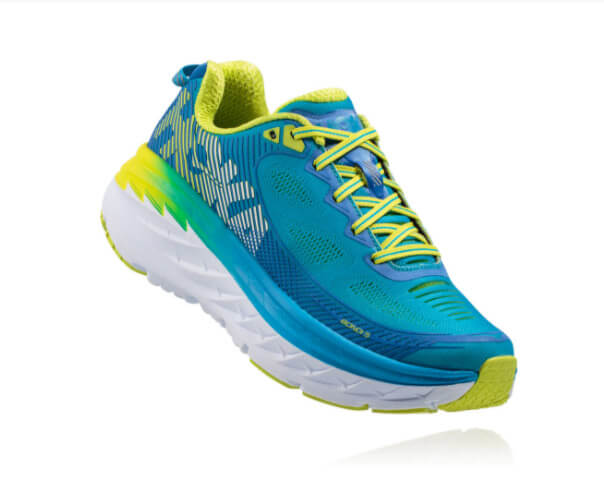