Running nutrition is a hotly debated and multi-faceted topic in the ultrarunning community. As athletes attempting to push ourselves to our physical limits, it makes sense that we would want to focus a lot of attention on our diets, since the impact of diet on performance seems significant, although not entirely straightforward. As with most knowledge in ultrarunning, though, we’re working with a hybrid of science and good-old-fashioned lore, since the former is hard to execute well where there are so many variables present. That said, it doesn’t take a team of doctors to confirm that if you’re eating mustard packets on your long run then you’re doing it wrong.

But because we assume diet has a a significant impact on performance, a lot of runners in the sport get really specific about what they eat. There are runners who eat only plants, others who eat hardly any, still more who emphasize fat and protein consumption, and those who seem to think sugar is just fine. And most interestingly, there are multiple runners at the very highest level of the sport who practice each of these dietary approaches. I’m talking all-time greats. Scott Jurek, Tim Olson, Courtney Dauwalter, Jim Walmsley, Cat Bradley, Jeff Browning, Zach Bitter: all of them have non-ordinary diets, and some of them would eat almost nothing in common. 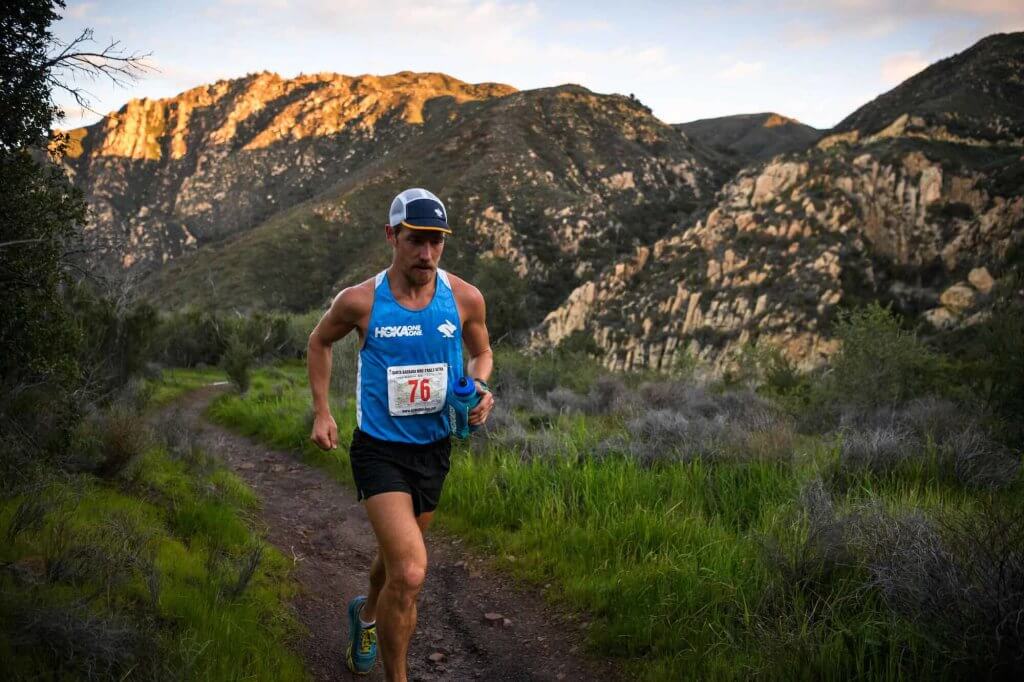 There are more, of course, who don’t practice dietary restriction of any sort, and since I’ve always been a skeptic, the variety of diets that have proven effective in elite ultrarunning is evidence to me that, while food should be taken seriously, we shouldn’t get caught up in figuring out which particular eating style is the best. I mean this especially in regard to restriction. If we’re solely looking at performance (not morality), why avoid meat when it seems to work fine for many high level runners? The same could be said for carbohydrates, gluten, or just about anything else. Of course, plenty of people have dietary restrictions because of unique, personal reactions like allergies, but my point is that in the case of the bland runner who doesn’t notice any major negative response to any particular ingredient, there’s enough anecdotal evidence in support of every possible dietary direction that I’m hesitant to throw anything out as “unhealthy” when it comes to performance. Is most meat immoral? Kinda. Does beer ruin your sleep? Probably. Do GMOs give you cancer? We’ll see! But to the extent that we’re talking about diet as it relates to performance in the short to medium term, man, I’ve had a lot of great workouts after a lot of weird meals.

So I tend to avoid restriction, is the point, but I also think it’s important to focus on giving your body good fuel, too. In other words, I’m less about elimination, and more about emphasis. It’s kind of a positive way of looking at it, don’t you think? Get enough of the things you need, and then don’t overthink it after that. What I mean by “the things you need” is a pretty classic list, but it depends on the situation: vitamins and minerals, especially those closely associated with performance (iron, magnesium, vitamin B, etc.); protein for recovery; turmeric when you’re swollen; sugar when you’re hypoglycemic; coffee when you’re hungover; beer when you want to become hungover… Everyone is different in this regard, and context is huge! A lot of what I consider healthy comes down to intuition and reading my own body and my current needs, which ultrarunners tend to be relatively good at. 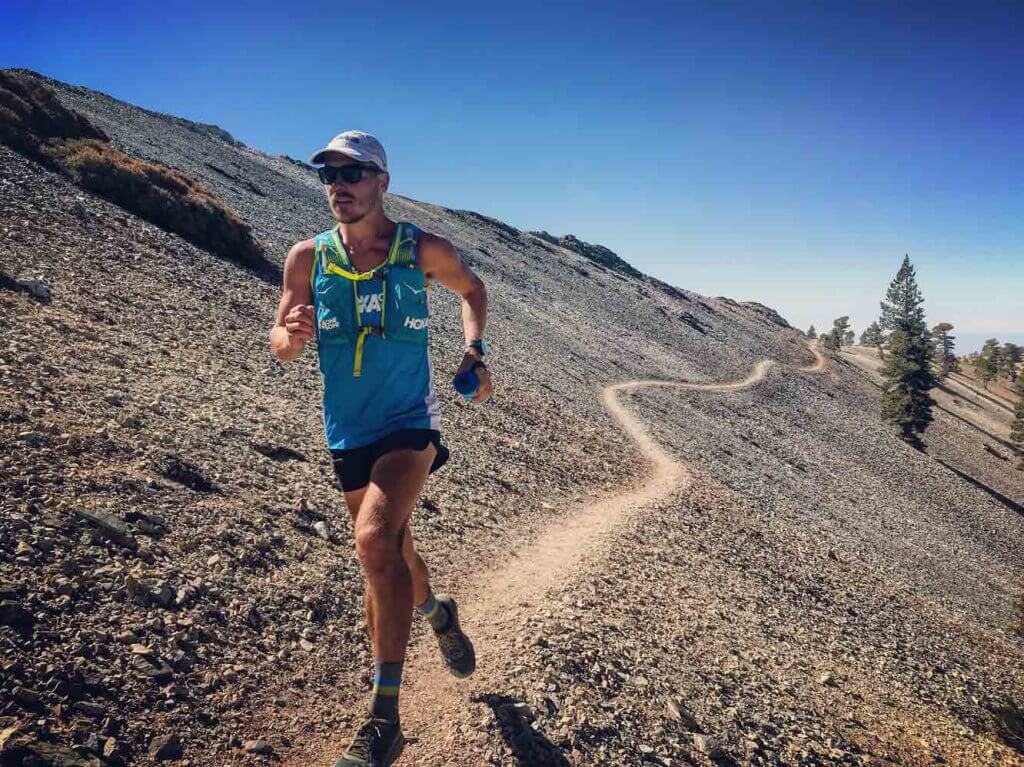 Specifically around races I think the oldest wisdom in the book is still the best: don’t change anything around race day. If you eat McDonald’s every day you should probably eat McDonald’s the night before your race. I’m willing to make a bolder claim about in-race eating, though, which is that I think “real” foods are hugely overestimated. I always thought that you should eat gels in the first half of a race and then switch to real food in the second half, but then, inspired by hearing about Magda winning Western States on nothing but Roctane drink, I decided to commit to trying a 100-miler (San Diego, 2017) on pure sugar. My stomach and energy levels never felt better. Maybe there’s a point (24 hours plus?) at which this strategy fails — at which you need fat and protein to continue — but it sure isn’t inherent in a 100-miler. It’s kind of scary at first to think about running (or even living!) for that long while eating nothing but sugar, but seriously, your body doesn’t need any other form of calorie, it turns out, so cut it out with the quesadillas — they’re just going to take longer to hit your bloodstream.

Okay, you read this far so now I have a reward for you. Yes it’s a recipe, and no, you don’t usually actually make the recipes you read in blog posts, but this one is worth your time. Trust me on this. It’s really simple. It’s homemade coconut milk, and it’s really good for you, probably, for whatever reason. Just drink it.

Nectar of the Gods:

1) Take a young coconut. Hack off the top by making about five cuts in a pentagon shape on the top using a machete. You’ll get used to it. It’s all in the wrist.

2) Pour the coconut water into a blender

3) Scrape the soft meat out and put that in the blender, too.

Kris will be running the Western States 100 Mile Endurance Run the EVO Mafate 2. 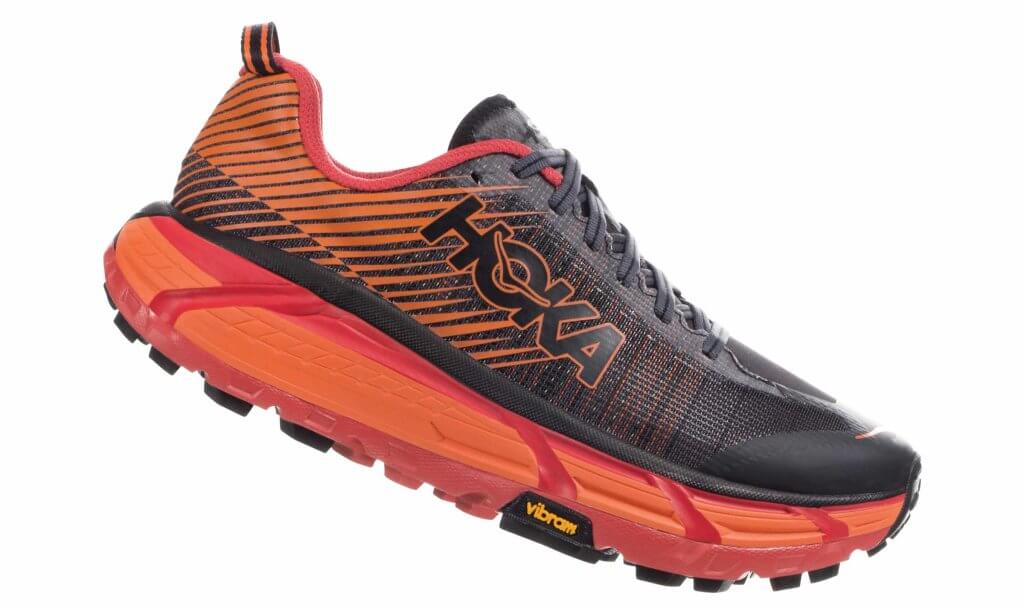