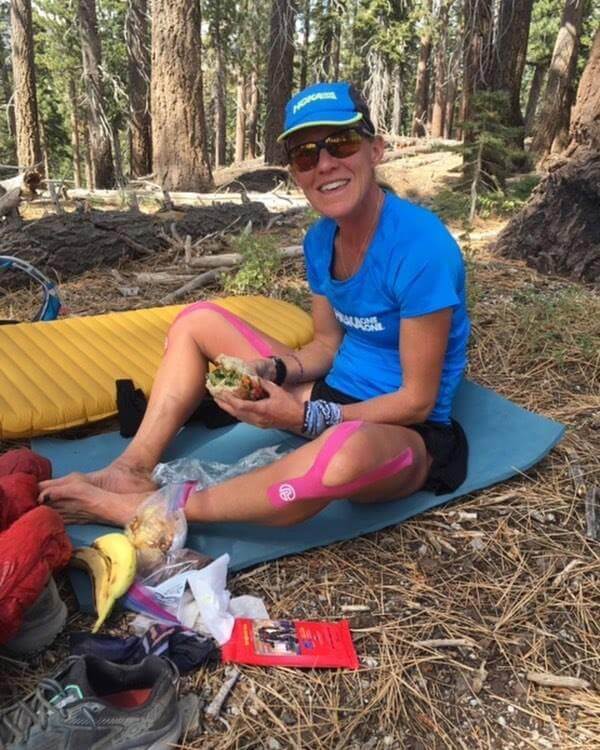 “When I first attempted the fastest-known time on the John Muir Trail, I got a small taste of the Sierras and how beautiful the trail was and knew that I had to go back to see it in its entirety. It’s 222 miles of technical single-track trail in the wilderness where you feel like you are really out there. Every pass has deep blue clear lakes and granite peaks as the backdrop. Last time, I met hikers on the John Muir Trail and Pacific Crest Trail. Hearing people’s stories and meeting others who share a similar love of the wilderness was definitely a highlight. But, it’s truly hard to explain it in words. When I talk to people about it, I tell them they have to go because no pictures or stories will do it justice.” – HOKA Athlete Darcy Piceu who just broke the record for the women’s supported fastest-known time on the John Muir Trail 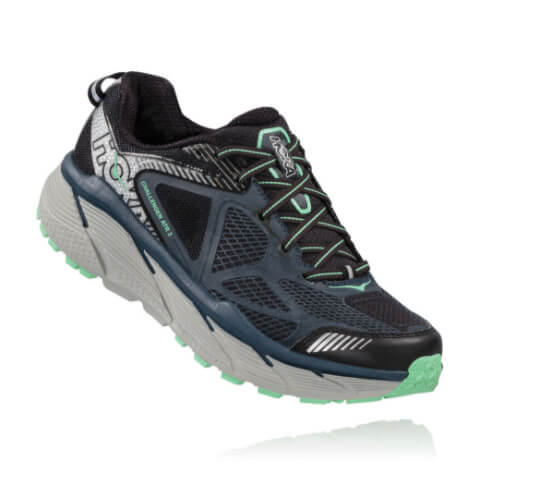