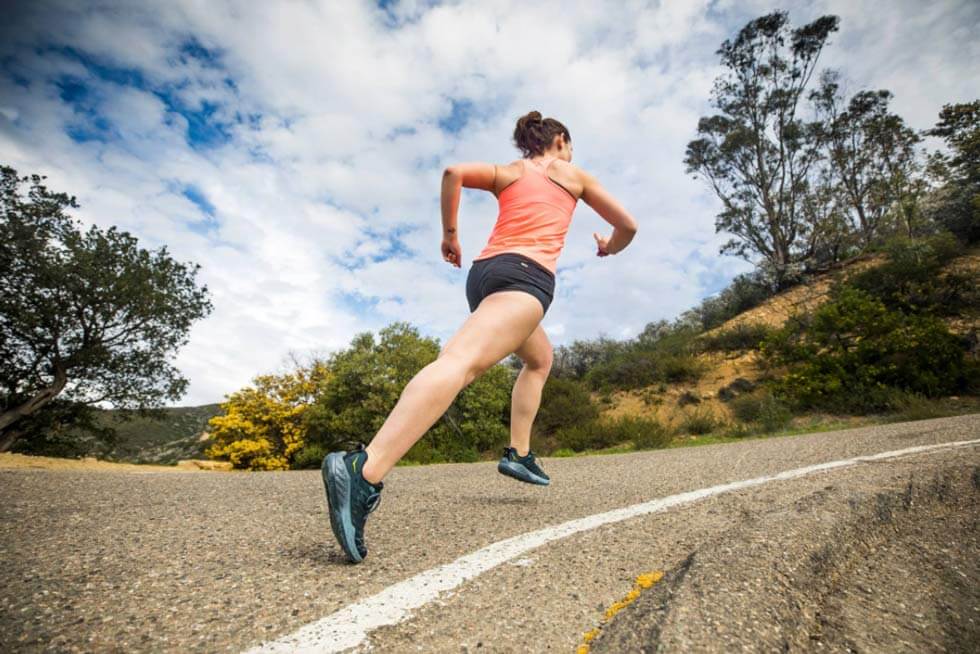 “I’m on my way up. 5-10 years ago, I would have been lying to say that. The goals then were to survive. Try and survive through cancer as a teen, the unexpected loss of a parent a year later, the transition to college, working in residential direct care (Yes, I’m still missing hair from having it pulled), almost losing a leg to gangrene (Yes, there’s a ridiculous story with that), and finding my way. It was amongst the surviving that I found running. Running became the one aspect I could somewhat control amidst the chaos in my life. The downside to running was that it birthed some intense fears for personal safety (for instance, being followed on bikes while running, being verbally harassed, etc.), which then led me to Brazilian Jiu-Jitsu (BJJ). Running and BJJ created the perfect micro-environment to begin to see my life differently, despite being very yin and yang for what they provided me. I’m a work in progress. I’ve already come so far, and I know I will get closer to figuring out a rhythm. One strength I’ve developed and relied on through it all, is to continue to forge ahead despite the detours. But most recently, I’ve been learning that only I can allow myself to be free. Onward and upward. Watch me fly.”- HOKA fan Natalie Nibler

Natalie is wearing the Clayton 2 – Oiselle.