Kick back and relax 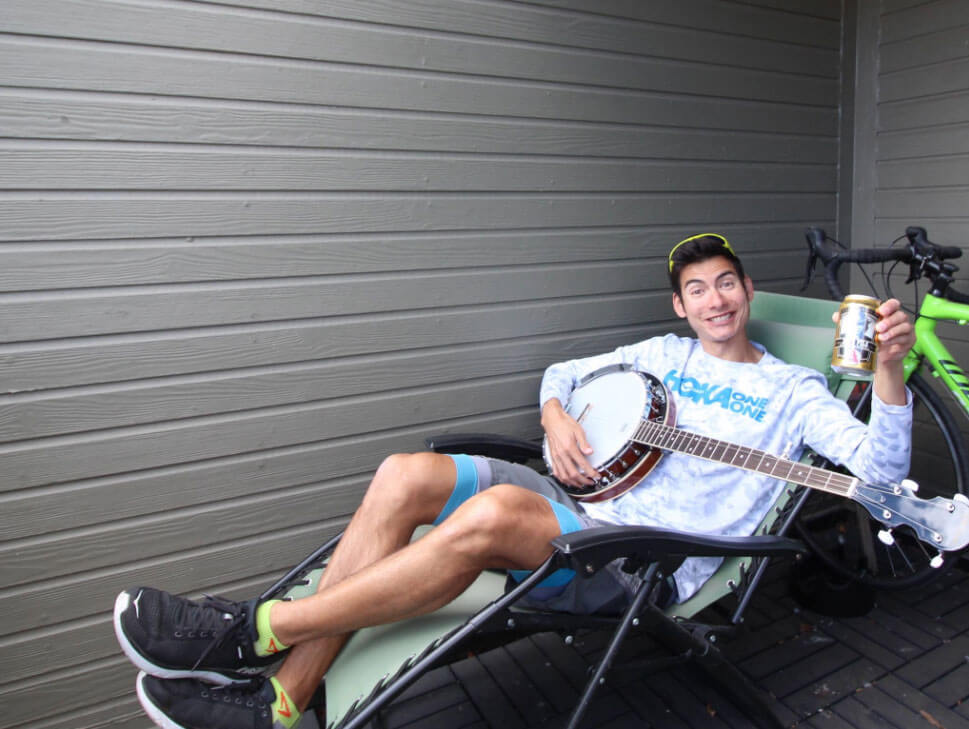 “Beer is a kind of ‘work hard, play hard’ culture for a lot of runners. Running is a very demanding sport, both physically and mentally, so it is extra rewarding to be able to kick back and relax after a hard race or long run. A post-race beer is a nice reward and celebration for a lot of hard work. It can also bring runners of different cultures and backgrounds together as a social activity after a competition. Breweries often sponsor races and traveling to run in new places lends itself well to trying new foods and different types of beer to go with those meals and geographical areas.”- HOKA Athlete Sage Canaday

Sage is wearing the Hupana. 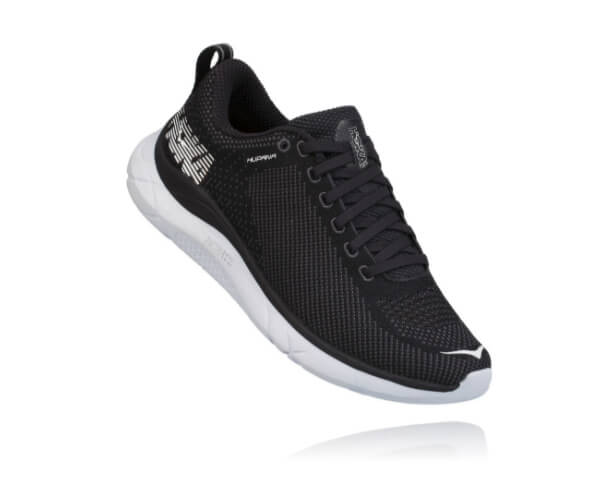