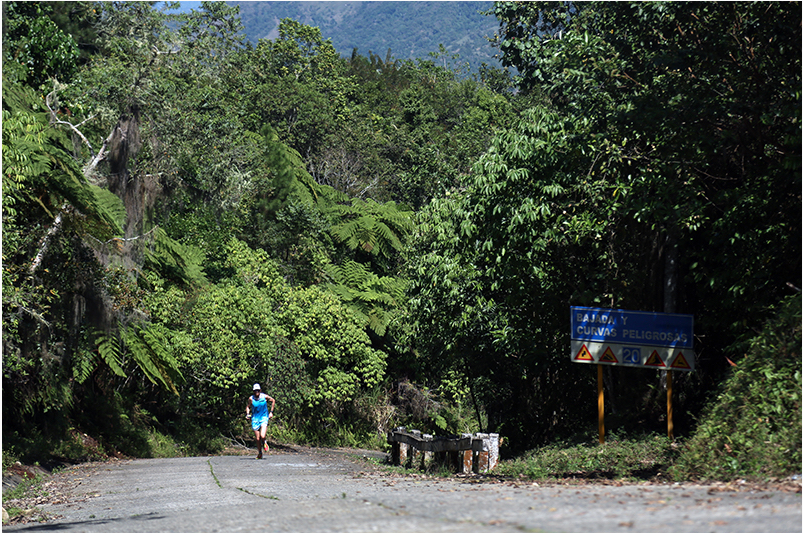 In March, 2016, HOKA ONE ONE marathoner Mike Wardian, 43, traveled to Cuba to explore remote trails in the Sierra Maestra mountains. What he found was not only inspiring and challenging single-track (he described most of the trails as STEEP), but also kind communities and treks through history.

For more on Wardian’s discoveries, check out his photo journal and this video.