From University of Oregon, Colby Alexander, 25, now joins his fellow HOKA NJNY Track Club teammates Kyle Merber, Ford Palmer, Nicole Tully and Stephanie Schappert as the newest addition to the HOKA ONE ONE team. Most recently, Colby raced the Finals in the 1500m at Trials. His PR is 3:36.26. But it’s his other hobbies we were curious to learn more about – including eating Dairy Queen and cheering on the Cavs.

Sit down with Colby, and stay a while, because this kid is full of jokes. We got to know him through a friendly game of Would You Rather. 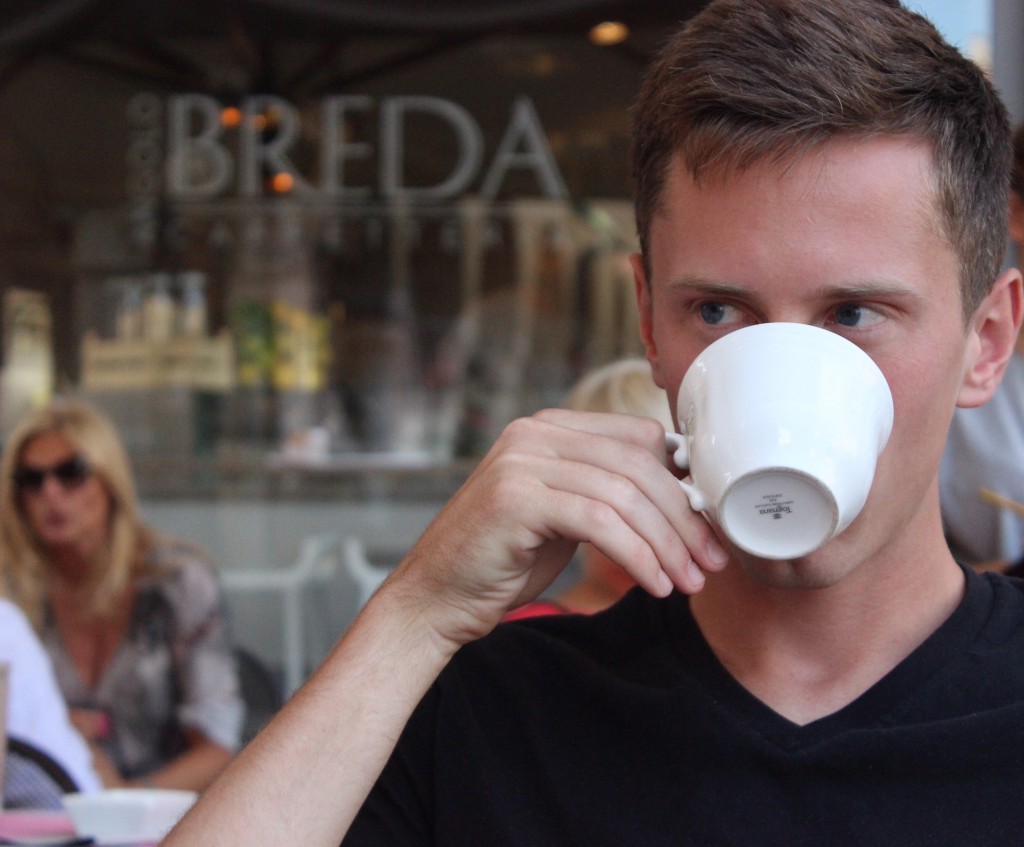 Colby: “Love dogs but I have to go with cat. Cats are laid back and they’re always down to cuddle, like me!”

HOKA: Only be allowed to run at sunrise or sunset for the rest of your life?

Colby: “I was thinking of every reason to choose sunset, I love running at night but sunrise has to be the way to go. You get the run out of the way insanely early then go back to sleep until 1, have the whole day to do whatever.”

HOKA: Spend the rest of your life listening to only Taylor Swift or Katie Perry?

Colby: “Katy Perry. She only comes out with hits. Literally every song she’s made has been a hit. And she’s beautiful. I’m a big Kanye fan and if you’ve payed attention to what has been going on in the news lately, ya just can’t trust Taylor.”

Colby: “Never be able to listen to music. I rarely run with music. The headphones always fall out of my ears. It’s not pretty.”

HOKA: Have a house on the beach or in the mountains?

HOKA: Have a third leg or a third arm?

Colby: “Third arm. I barely have any use for two legs as it is, a third one would be too much.”

Colby: “This is a tough question. Because like Ford would say, both of them are ‘MY BOYS’. But I’m going with Ford. Literally all we do is play video games together all day then he cooks me dinner. It’s the life. He gets on my nerves a lot though so we would definitely need to get some sort of therapist to keep our relationship healthy.” 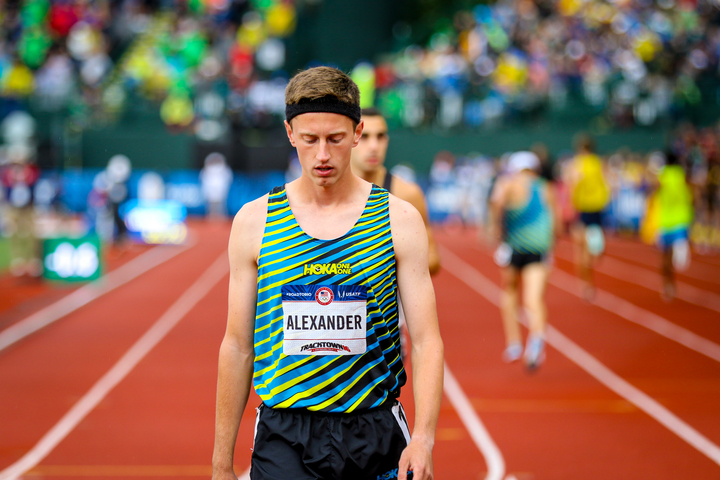 Colby: “I can live without vegetables but with my husband, Ford (vegan) being the chief, that’s going to make things extremely difficult.”

HOKA: Never eat a Blizzard again or let LeBron retire after this season?

Colby: “LeBron can retire right now. Cleveland won a championship. The curse has been lifted and I’m addicted to Blizzards and have no plan on hitting rehab any time soon.”

HOKA: Be able to speak every language or have the ability to fly?

HOKA: Never be funny again or never be fast again?

Colby: “At some point I’m going to slow down, it may be around age 50 or 60, like the great Lagat, but you can always be funny. I know plenty of hilarious old people. My grandma is constantly spitting gold every time I see her.” 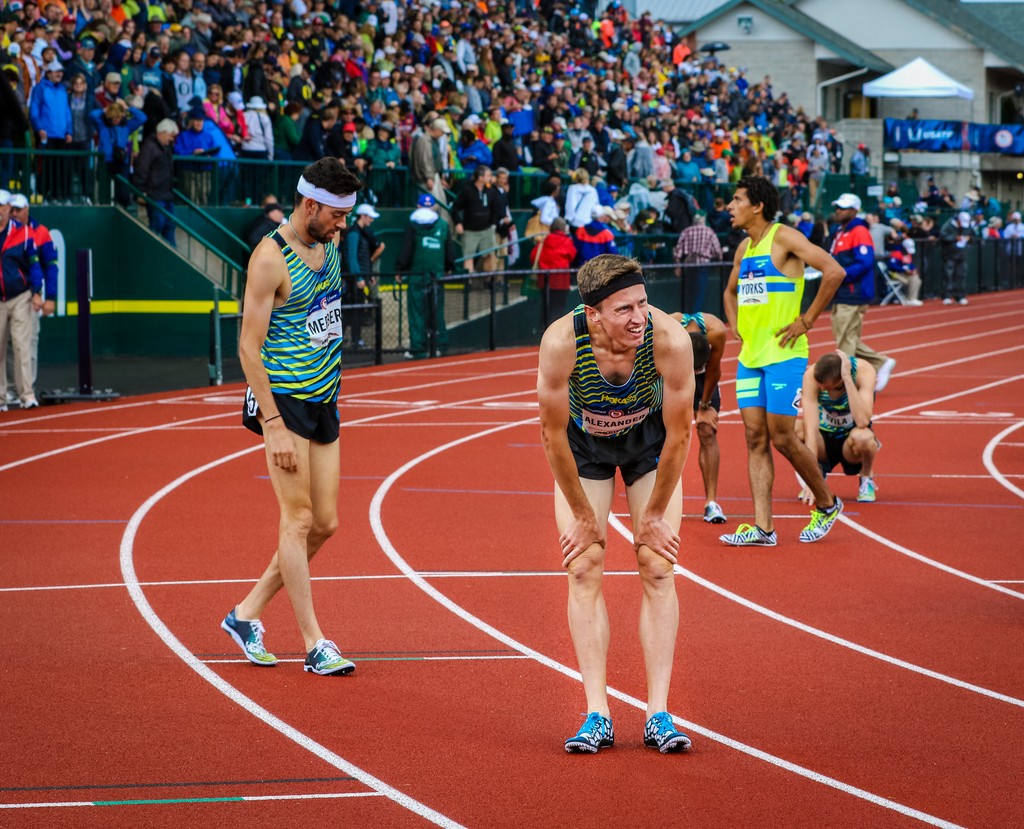 Check out the Rocket Spikes Colby wore at Trials here.

Colby: “This one time last summer, my eyes were all messed up and my pupils weren’t dilating to the sun. When I looked in the mirror my eyes were just black. I basically ran the whole run with my eyes closed and did fine.

HOKA: Have to take a cold shower every day or not own a cell phone?

Colby: “Our hot water heater broke for a long period of time last year, I got used to the cold showers.”

HOKA: Go into space or be a pirate?

Colby: “This one time at summer camp, we played this elaborate version of capture the flag with multiple teams and glow in the dark stuff and called it Intergalactic Space Pirates. It was the most fun I’ve ever outdoors. So, I love space.”