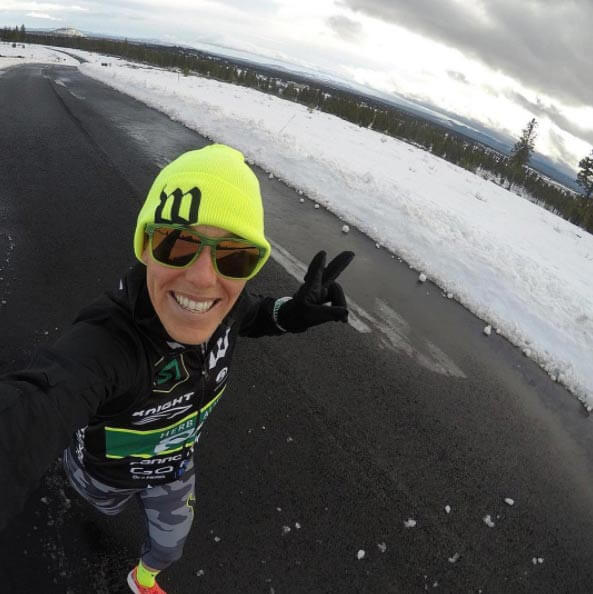 “I definitely set some standard goals around January 1st — drink less beer, eat fewer cookies. Inevitably, it takes a few weeks to get in the groove of not reaching for that second beer with dinner but usually by February, with my first race of the year on the horizon, I’m fully focused in. I think everyone needs a good off-season with no structure, so it’s just having the discipline to be able to reel yourself back in when it’s time.”- HOKA Athlete Heather Jackson

Heather’s favorite shoe is the Clayton. She wore it in 2016 when she became the first female to podium at IRONMAN World Championships since 2006. 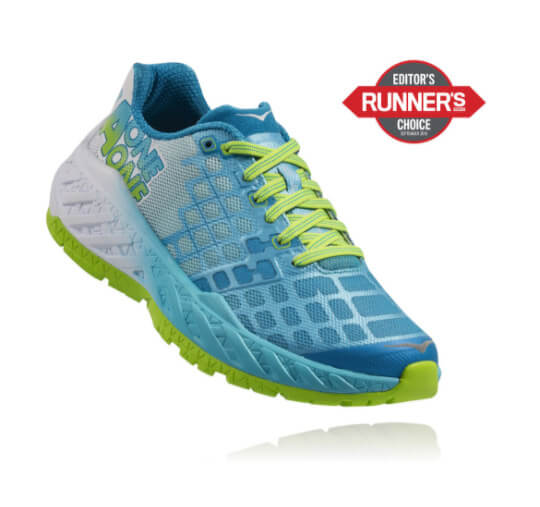