Three new lightweight trail shoes have just hit store shelves from companies that historically have not been big players in the trail market: Nike and Mizuno.

First, I’ve been hearing murmurs that Nike has produced some really solid trail shoes in the Wildhorse and Terra Kiger. I have yet to see either in person, but I thought I’d post some photos and specs here – I’m hoping either Nate or I will be able to get a review up in the not too distant future if we can get ahold of a few pairs.

The Nike Wildhorse is an 8.4oz, 4mm drop trail shoe with a stack height of 23m in the heel and 19mm in the forefoot. It’s difficult to tell from the photos, but it looks like it may have a roomier fit than typical Nike shoes (most of which I can’t wear since they tend to be narrow). MSRP is $110 and they are available now at Running Warehouse. 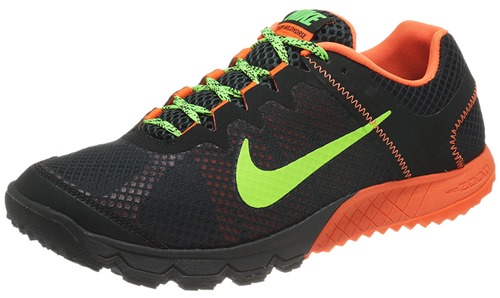 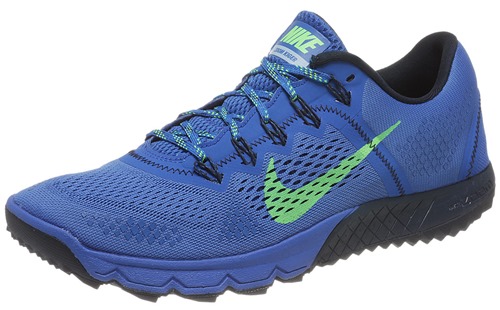 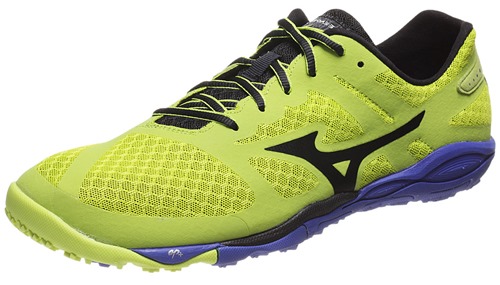