Home / Blog Posts / No choice but to follow through 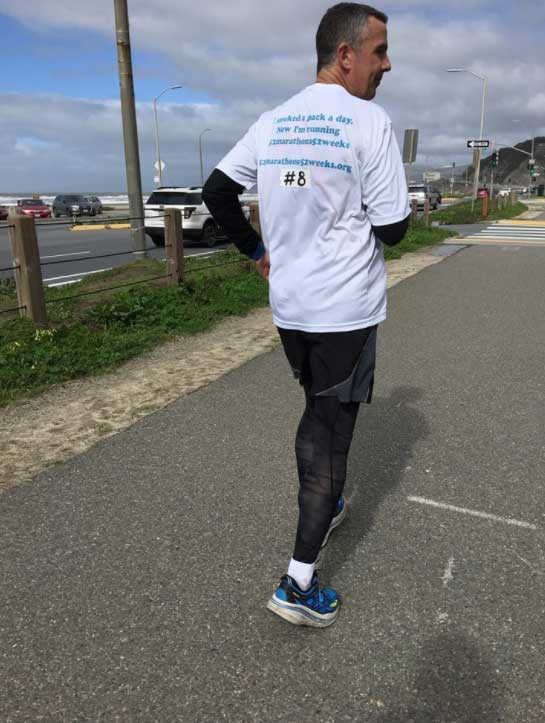 “I gave up smoking 10 years ago. I’m very stubborn in many ways, and once I decided to quit, I was done. I had actually started to walk and run before quitting, but became more serious when I stopped — I was shocked that I could run two or three miles, albeit slowly. I guess it’s a classic case of addiction transfer. I didn’t just give up smoking and decide suddenly to run 52 marathons in 52 weeks, but that’s what I’m doing! I’m now on the board of directors of Breathe California and wanted to do something to highlight the fact that you can turn from unhealthy to healthy pretty quickly. I wouldn’t say I’m super-fit now, just have a big base of miles and basic fitness that gets me through the marathons each week. They ain’t fast and they ain’t pretty, but putting it out there to the world on TV, radio and social media is motivation enough. When you say you’re doing something so publicly you have no choice but to follow through.”- HOKA Fan Greg McQuaid who just completed #8 of his 52 Marathons in 52 Weeks challenge. 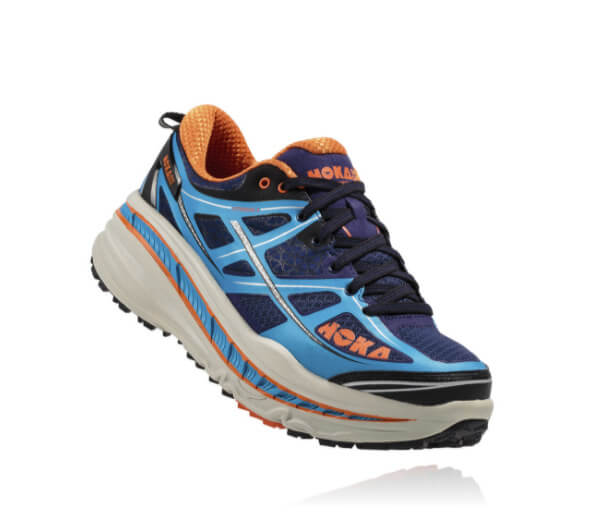