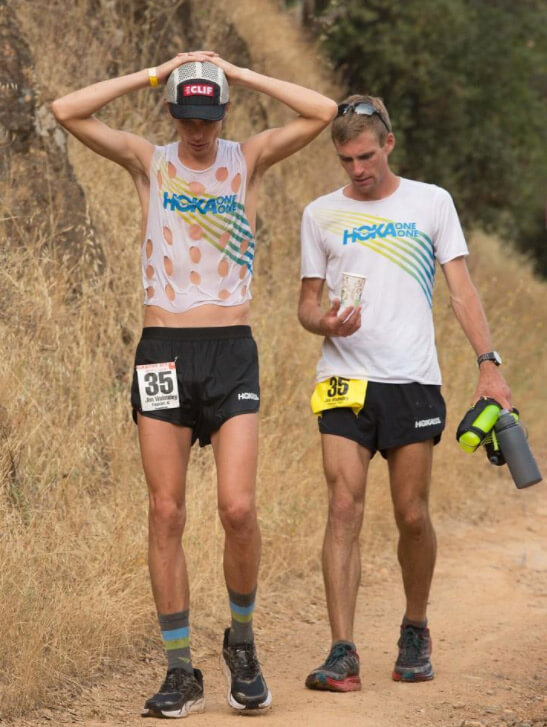 “Coming back to Western States with Jim, there were so many parallels to last year’s race: from Jim’s brash pre-race confidence, to James Bonnett urging Jim to relax as he tore ahead of the field early in the race despite the snow and heat, to the crazy crowds and buzz at Foresthill and then the deflation of the radio silence as the clock kept ticking and everyone wondered, where’s Jim? Running well below course-record pace and on the verge of doing something none of the best runners in the world have achieved, or even attempted, is just what Jim does now. He was chasing audacious goals with long odds. When things went south this year, the sense of loss wasn’t as sharp — this wasn’t a tragic wrong turn and clearly Jim beat Jim. As we were driving Jim up from the Rucky Chucky towards the medical tent at Placer where Jim was cot mates with race winner, Jim said of the race, ‘Sometimes when you’re not careful trying to set off fireworks, you light yourself on fire.’ While he got burned pretty badly yesterday, Jim has pulled himself out of the ashes before and has a lot of support around to help put out the flames. It’s only a matter of time before Jim starts playing with fire again.”- Photographer and friend of HOKA Athlete Jim Walmsley, Myke Hermsemeyer 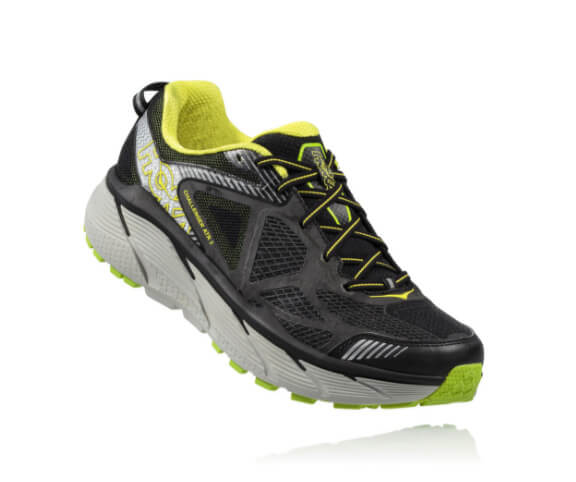