A Facebook friend (thanks Joel!) just sent me a link to a really well-designed website for a new shoe that was just released by Puma. The shoe is called the Puma Mobium, and it has a sole that can apparently spread out to increase width on contact. Interesting concept – I’ve never tried a Puma shoe so this may be my first if I give the Mobium a go. No idea on specs, if you have any info feel free to leave a comment.

(As a side note, the slow-motion video of the runner featured on the site is awesome, and he’s a great example of an asymmetrical footstrike pattern)

Here are some photos of the shoe from the Puma site: 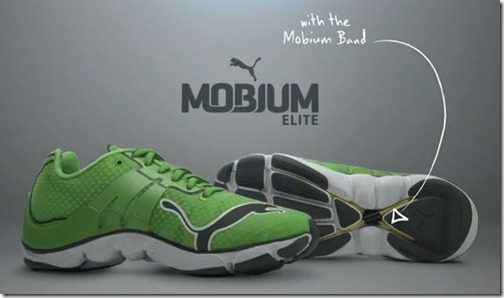 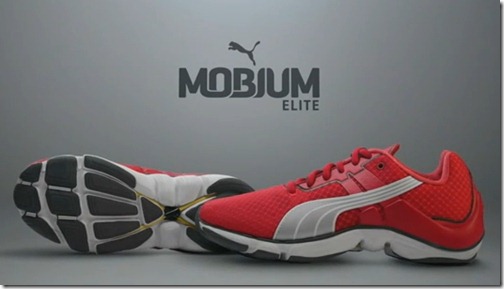 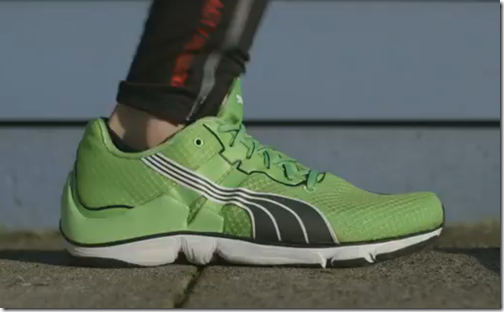 Below are a few videos about the design of the shoe: