A good logo can do a lot for brand recognition. When it comes to shoes, iconic logos like the Nike swoosh or adidas stripes are instantly recognizable, and more than a few shoes are sold simply because of the cool-factor associated with their presence.

On the other hand, a bad logo can leave a brand open to ridicule, and in some cases can even lead to stores refusing to carry their shoes. Such was the case with the brand Gravity Defyer. A few years ago I would often see web ads for Gravity Defyer shoes, and had to chuckle at the fact that they had what appeared to be a sperm logo on the sides:

I suspect that wearing a shoe with a sperm on the side is an effective form of contraception.

The shoes feature springs in the heel, as well as trampolines and stabilizers, and were often featured in the Skymall Catalogue (Skymall was a retailer whose catalogue was found in seat pockets of airplanes in the US – they are now out of business). You might think that the logo was intended to represent something else (maybe a tadpole?), but according to this article on Business Insider, the choice of a sperm logo was indeed intentional:

"Our logo is deliberate. Our customers feel like they are getting the beginning of a new life when they try our shoes," said Alexander Elnekaveh, CEO of Gravity Defyer. "We are not embarrassed by it."

Well, apparently times have changed, and not even the addition of multiple sperm was enough to prevent an inevitable logo change: 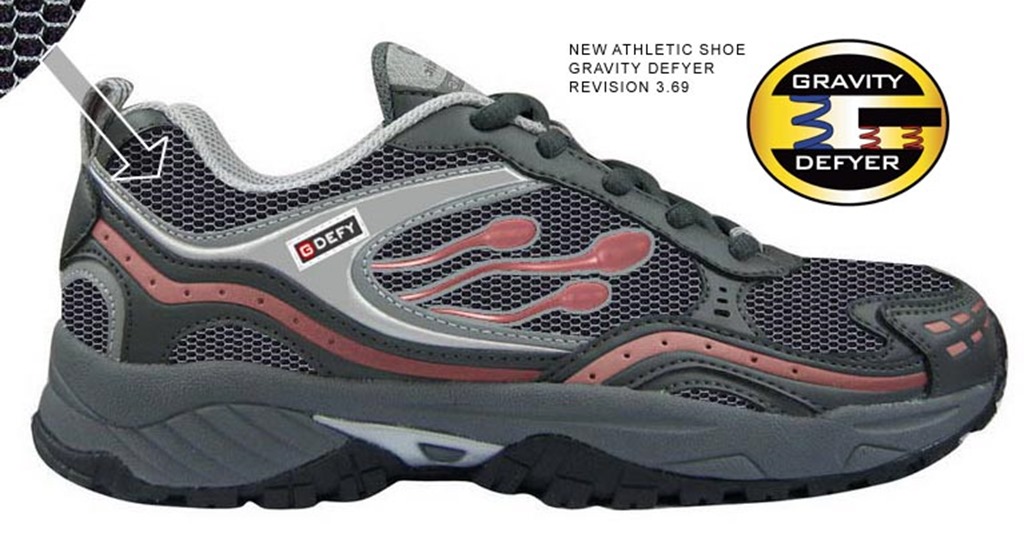 Nothing inspires speed like a race to conceive new life! And I wonder if there is any relation between the 3-sperm logo and the fact that this was “Revision 3.69”?

I’m not sure exactly when it happened, but Gravity Defyer now has a new logo, and sperm are no longer splashed on the sides of their shoes: 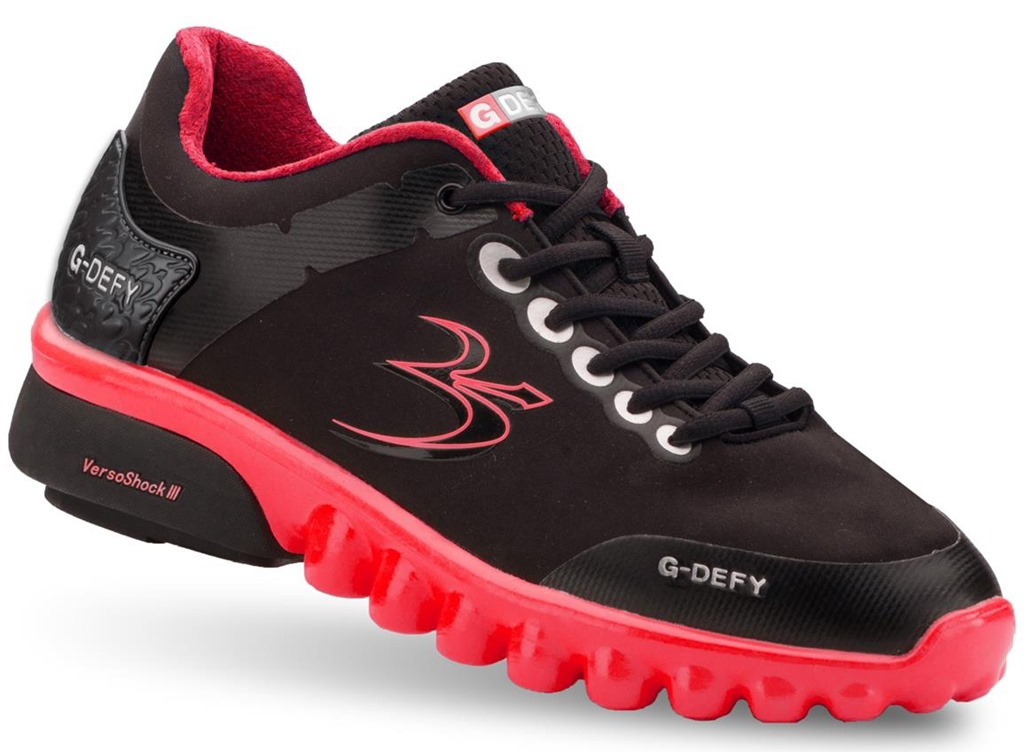 My initial reaction is that the logo looks a bit like the Om symbol – maybe they’re going after the yoga crowd?: 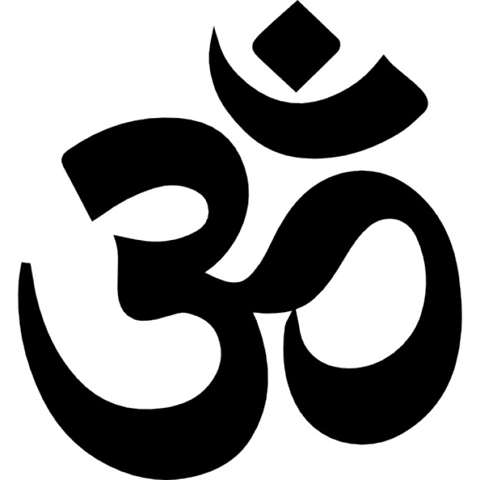 It’s definitely an improvement, though the bar was set pretty low by whoever decided to put reproductive cells on the earlier shoes.

Let this be a lesson to all marketers and shoe designers – though a great shoe may make you feel newly alive, celebrating that feeling with sperm is never a good idea.