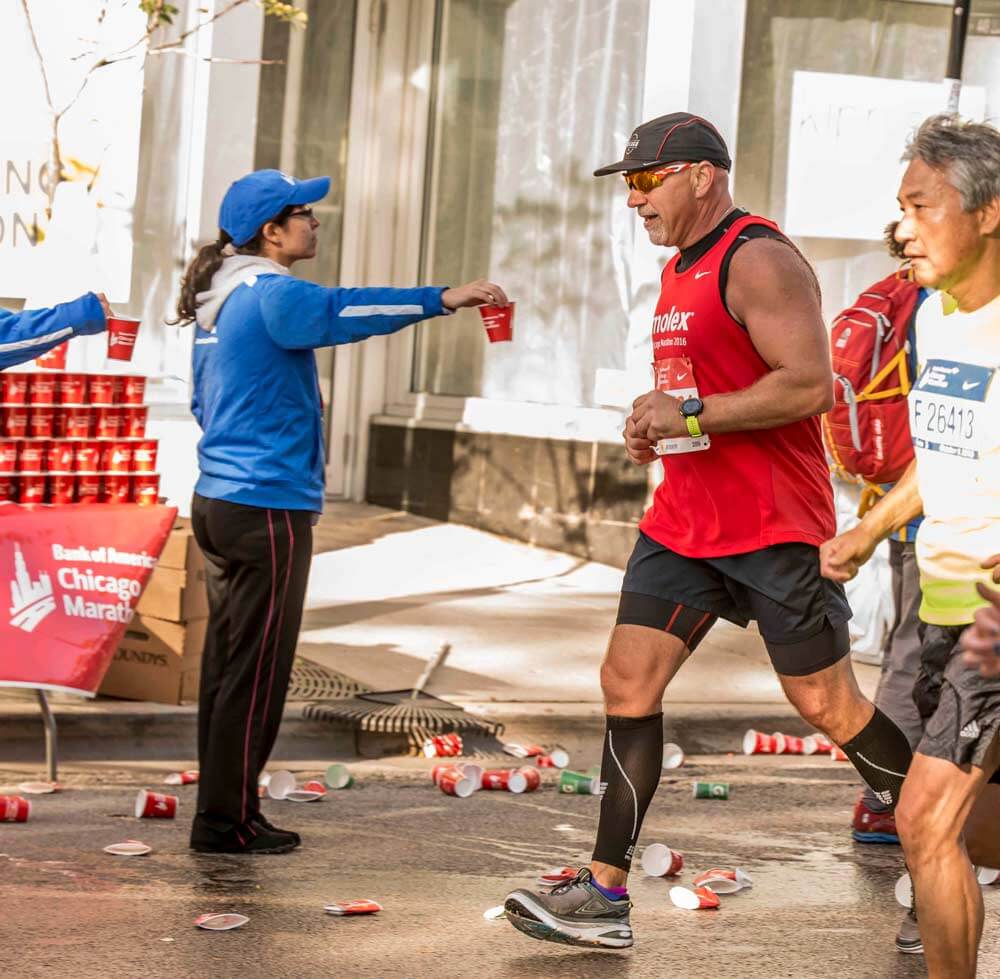 “In 2014, I lost my grandson, Caiden, to brain cancer. Caiden’s brain tumor ruptured before he began showing any symptoms of the disease, making his death sudden and devastating. My wife and I developed the CAM FUND to raise money for childhood brain cancer research. After losing a grandson, one’s life takes on an entirely different meaning. This is why, at 58 years old, I made the decision to challenge myself to run the Chicago Marathon. I ran the Columbus, Ohio marathon when I was in my late 20s and knew the hard work and dedication it took to run such an event. At the same time, I concluded that I would dedicate this challenge to my grandson, Caiden and the CAM FUND. After Caiden passed, I was lost. I went to bed at night praying I wouldn’t awake the next morning. After many months of unbelievable grief, I decided to do something to challenge myself and give myself another reason to go on. This is when I made the choice to run the Chicago Marathon and dedicate it to Caiden. I run in honor of Caiden and all those children who have or had brain cancer. I feel like this is my calling, and I’m trying to make a difference. When I decided to run the Chicago Marathon, I discovered I could form a team and raise money for our charity. The CAM FUND Team raised $25,400 last year, and the company I work for, who is a major sponsor of the race, decided to match the funds. Thus, we raised a total of $50,800 for the CAM FUND. This year, I hope to double this amount and qualify for Boston.” – HOKA fan Mark Rettig

Mark’s favorite shoe is the Bondi. 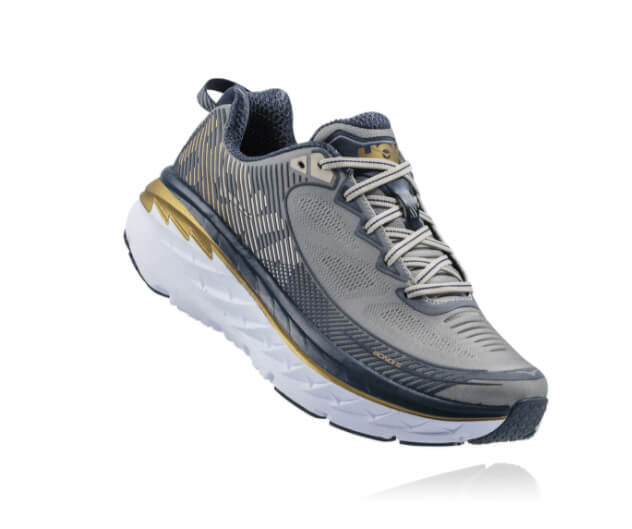