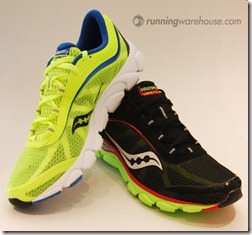 The Running Warehouse blog just released some photos and details regarding a new zero-drop shoe coming in February 2013 from Saucony. The Saucony Virrata joins the Saucony Hattori as the second zero-drop shoe in the Saucony stable, and this one looks more like a traditional training shoe. In fact, it looks quite a lot like a zero drop version of the Saucony Kinvara, which makes me quite happy since the Kinvara is a personal favorite.

Here are the key details reported by Running Warehouse about the Virrata: 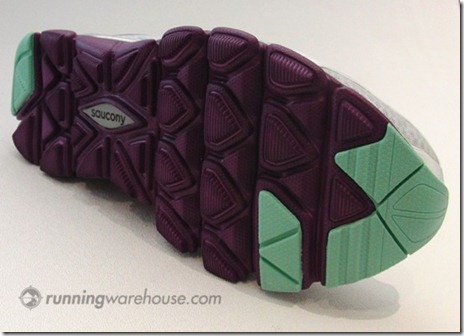 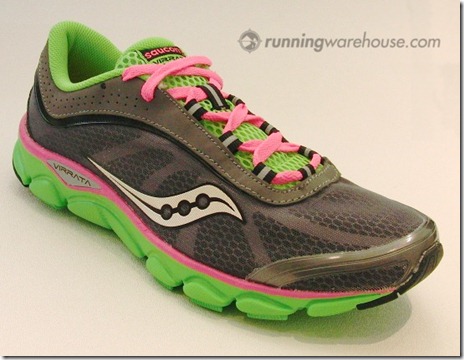 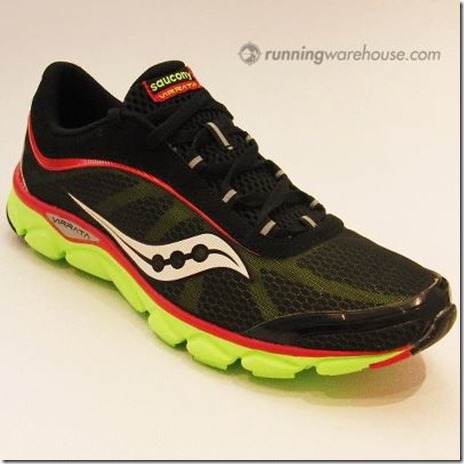