Sherpa John and The Run Across New Hampshire 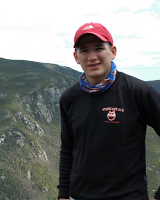 I posted a story a few weeks ago about a NH ultrarunner, Sherpa John (check out his blog here), who was planning to run his second annual Run Across New Hampshire from the westernmost point of the state at the VT border near Brattleboro to the easternmost point in Odiorne State Park in Rye (on the ocean).  The ~125 mile RANH is in part a fundraiser for the Seacoast Science Center in Rye (great place!), and in part a demonstration of what people can do given a bit of determination and willpower. Sherpa John and his friend and fellow ultrarunner Nate Sanel started their journey around 6:00 AM on Saturday and have now reached the 100 mile mark (Lee Circle) at 9:45 this morning – about 25 miles to go!

Last night I had the opportunity to run 10+ miles with Sherpa John and Nate.  A friend and I (thanks again Jim!) met up with them at about mile 57 of their run (about 7:15 PM), and ran/walked for about the next ten miles until a rest stop near Eastern Mountain Sports in Concord (my hometown). It was cold, dark, and snow flurries were coming down on several occasions (which was really cool!), but it was a beautiful night and a truly amazing experience to run with two people who had already put in 50+ miles on the day. The experience makes me really want to run an ultra, and more improtantly, showed me that it is possible to do something as crazy sounding as running across New Hampshire in frigidly cold temperatures. Here’s hoping they both arrive safely at the beach sometime today!

For more information about Sherpa John and his run, visit http://runnh.blogspot.com/.

Update: Sherpa John successfully completed his Run Across New Hampshire in 34 hours and 20 minutes. You can read his four-part series of blog posts on the 2009 RANH starting here: http://sherpajohn.blogspot.com/2009/10/rr-2009-ranh-part-1.html 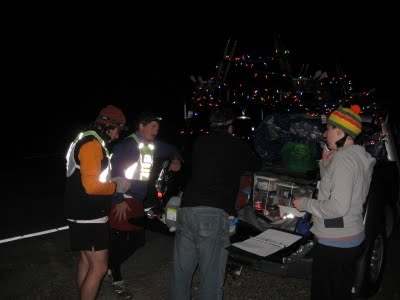 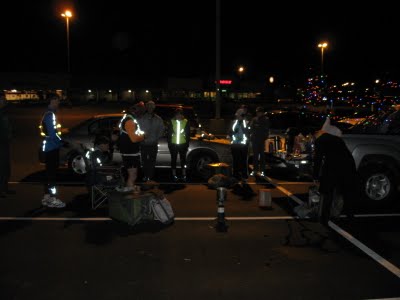 You just finished reading Sherpa John and The Run Across New Hampshire! Consider leaving a comment!