Home / Blog Posts / Stop waiting until the time is right

Stop waiting until the time is right 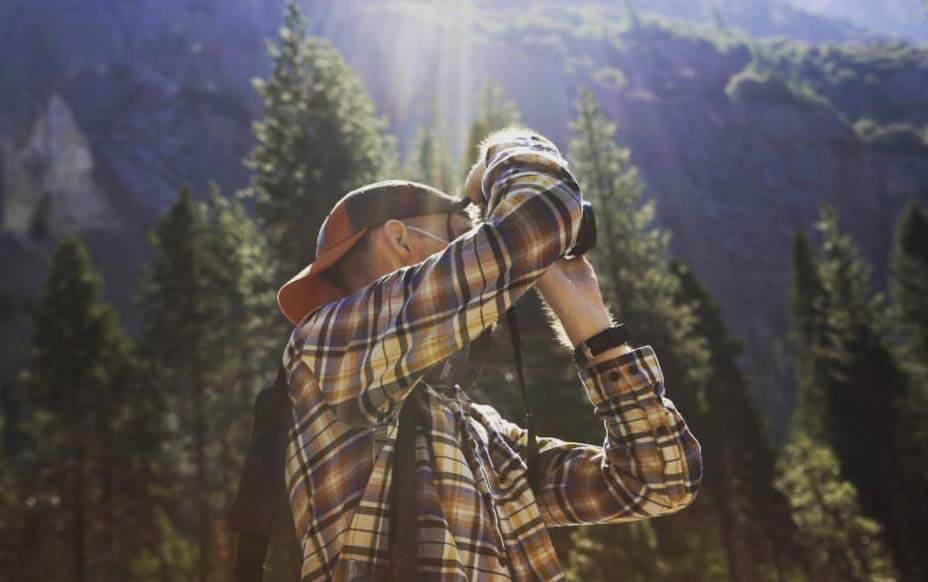 “Alex McMahon was diagnosed with a rare cancer at the age of 20. He was given six months to live and through pure determination and grit, he lived for five years. He had a bucket list, and his biggest item was a backpacking trip through the mountains. He began researching, which was about all he could do through parts of his chemo. We would discuss when we thought he would be physically able. I offered to bring another of our cousins into the hike plans so that we could carry his gear for him, but I knew better. There was no way he would allow that. He died this past October at the age of 25. I stopped by my aunt’s house, and she shared with me that Alex had only given one request, and that was for his backpacking gear to go to me. The first thing she brought out was a pair of shoes. I had never heard of HOKA before. These shoes sat on the shelf in his closet waiting for the day he could use them. It was that moment that I knew what I had to do. My family and I backpacked through the Smokies in memory of Alex. Alex taught me to stop waiting until the time is right to experience life, just go for it. And that is what I plan to do.”- HOKA Fan Derek Wayne Clifford