Home / Blog Posts / Stopping to save a life

Stopping to save a life 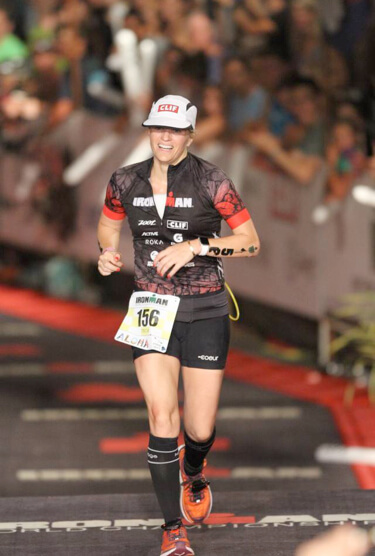 “I cannot imagine seeing a situation, especially a literal life-and-death situation, where I would prioritize a race over stopping. It’s just not who I am. When I was at mile 26 of the bike during IRONMAN® Santa Rosa, I saw a man down on the opposite side of the road with two other athletes sitting with him. I asked if they needed a doctor and they said yes, so I cut across and circled back. The man was unconscious and in clear need of intervention. Another athlete stopped by and he knew CPR. He started doing compressions and I started doing the breathing. We were all still in our helmets, glasses and bike shoes. I’ve been a physician long enough that I typically remain calm in stressful situations. In the moment, you’re mostly focused on the situation in front of you. Panicking is never helpful and staying methodical is key. Other people stopped over the next few minutes to offer help or just say a prayer, but we were in a rhythm and kept going until EMS arrived. After they arrived, getting back on the bike was really difficult for me — I had no idea of the outcome was and it was hard to stay focused on the race I still had in front of me. When I found out he had survived, I was just starting the run and I smiled for the entire marathon. It’s a great feeling to know I was part of the team that saved him.” – HOKA fan Tricia DeLaMora from New York City whose amazing rescue got her an entry to the IRONMAN® World Championships

Tricia’s favorite shoe is the Clifton. 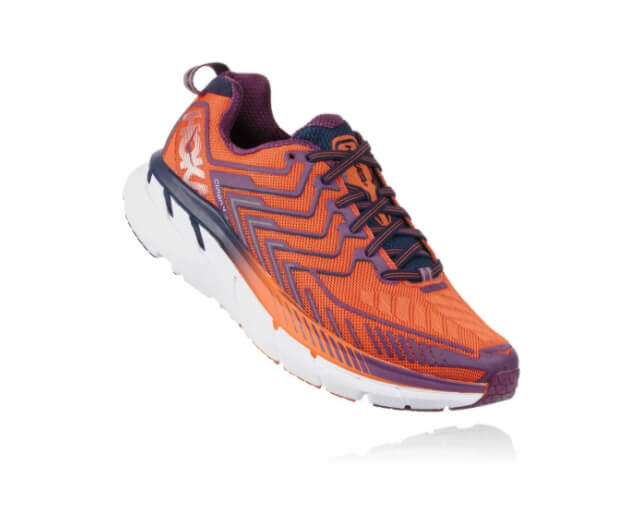