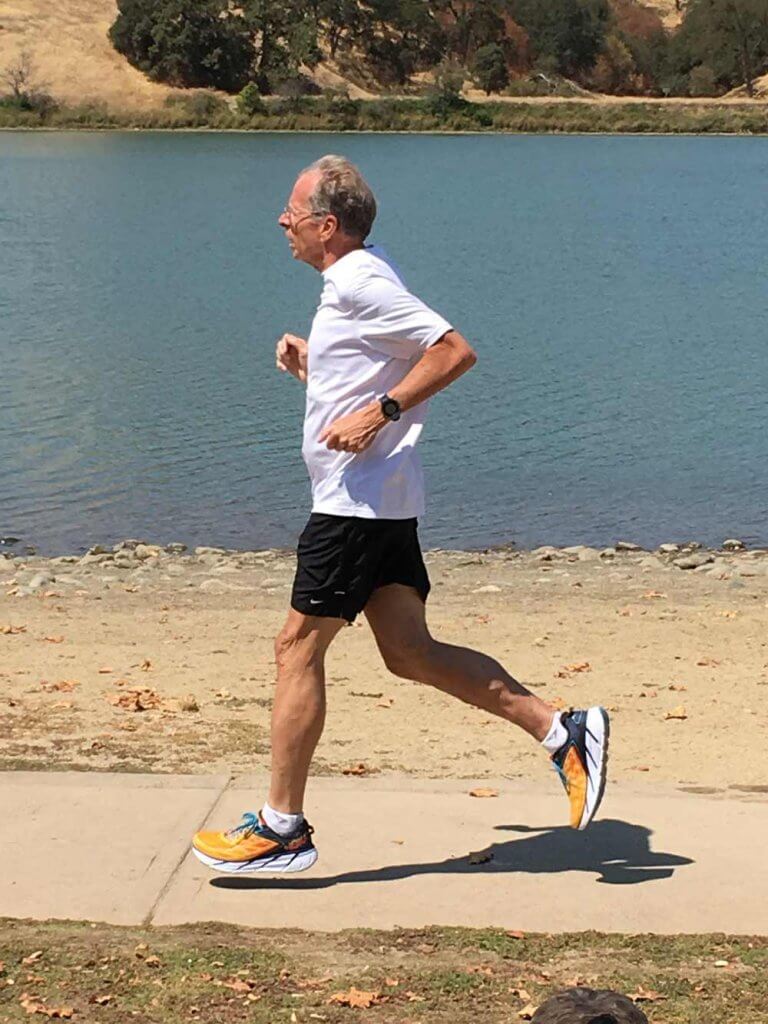 “I had a brain hemorrhage and was told by the doctors that I wouldn’t be able to run again. I wasn’t able to raise one leg to the proper height to be able to run, and the brain damage in my head did not allow me to run in a straight line. The people at my local running store were able to suggest biomechanic remedies and exercises to overcome both of those deficiencies. Among other things, the brain hemorrhage left me with brain fog and headaches. When I run, these symptoms disappear. What was previously something of extreme enjoyment to me is still that, but it is now also an important factor in quality of life. It is important to me because not only is it an activity of choice, but also it is how I identify myself through movement. HOKA was the right shoe for me as I relearned how to move my legs and run again. HOKA shoes have been a positive experience in my purposeful training. I think it is important to share achievements that can translate into other areas of our lives. They have also enabled me to run with family, friends and most importantly, my granddaughters.” – HOKA fan Tom Peterson

Tom’s favorite shoe is the Clifton. 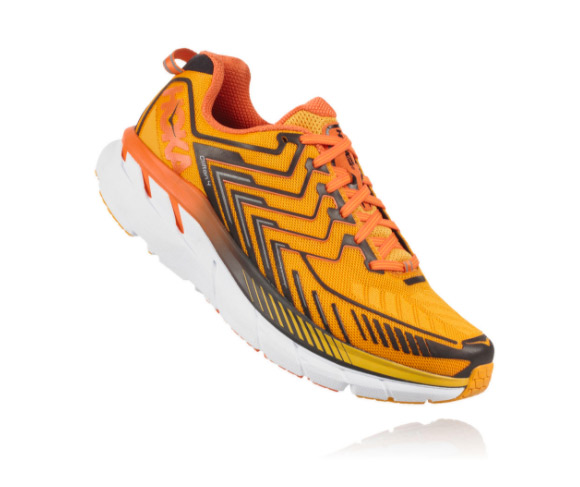