Take the pressure off 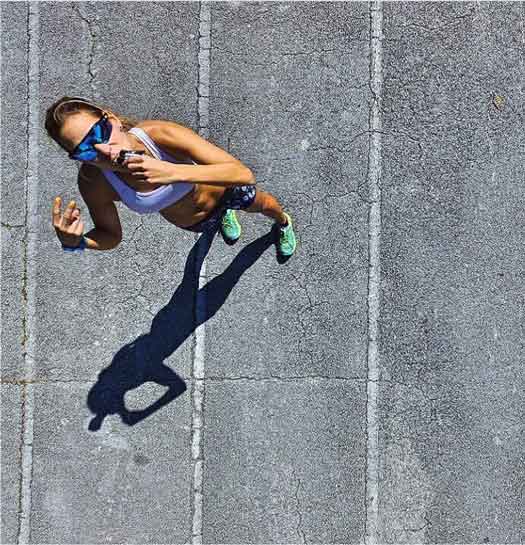 “One of my fastest runs in a triathlon happened after a series of mini- disasters. I broke the back derailleur on my bike on the way to the race and had to borrow a big road bike. I hadn’t lost hope yet, I was just happy to get to race. When I reached the transition from bike to run, my hands and feet were almost numb from the cold weather. I noticed an odd sensation in my foot during the run, and I figured it was feeling coming back. When it grew uncomfortable, I stopped to check it out at kilometer 7. It turns out there was a snack bar in my shoe and I hadn’t even realized it! It must have fallen in when I was prepping for the race. A spectator noticed it and asked, ‘What’s that?’ I said, ‘Food!’ and took a bite. He judged me for eating food out of my shoe, but I laughed it off. I placed 2nd that day at the LA Triathlon. I guess sometimes all you need is to take pressure off of yourself.”- HOKA Ambassador Vanessa Soulavy Triatlón