Home / Blog Posts / Taking flight at 300 pounds: A lesson from the bees

Taking flight at 300 pounds: A lesson from the bees

Some people run to lose weight. Some people run for the mental health benefits. I run because I’m defiant. Yes, you read that right. There’s a quote from Jack Fraser that says, “According to all known laws of aviation, there is no way that a bee should be able to fly. Its wings are too small to get its fat little body off the ground. The bee, of course, flies anyway. Because bees don’t care what humans think is impossible.”

Just like the bees, I don’t care what others think is impossible either. In 2012, I found myself sitting in a cramped doctor’s office weighing nearly 400 pounds. While I patiently waited for the doctor to give me a prognosis regarding my hip injury, the doctor made a low-pitched groan. “Mr. Evans, I know why you’re in pain. It’s because you’re fat. You need to start walking and lose weight or you’re going to die.” Feeling angry and embarrassed that the doctor had called me fat, I responded, “Screw walking. I’ll run a marathon.” The doctor chuckled and replied, “That was the stupidest thing I’ve heard in all of my years practicing medicine.” My defiance isn’t because the doctor called me fat — I’ve heard that I’m fat all of my life — it’s the fact that the doctor had the audacity to laugh at me and tell me that it was impossible to run a marathon at my current weight and that he thought I was stupid for even thinking that it was possible. I guess the doctor had never heard about the bees. I stormed out of his office, bought some running shoes and created 300 Pounds and Running.

Someone old and famous said when you are met with resistance, you should be bold in conquering it. Being bold is what I set out to do from the moment I created “300 Pounds and Running.” Within the first year of encountering that doctor, I lost nearly 100 pounds and ran more than 15 races, including a marathon in my hometown of Detroit, MI. I was on a roll until I was in two separate car accidents in the same year. I was sidelined for a couple of years and, to add insult to injury, I gained back every pound I lost plus some. Most people in my situation would have given up on running entirely. But I’m defiant, and I made the most with what I had.

When I was finally cleared to run again, it was tough to gain momentum. Mentally, I didn’t know if I could do it again. Outside forces were pressuring me to get started with my weight-loss journey. This bothered me so much. Yes, in the past I wanted to lose weight, but this time I had been away from something that I loved — running — for so long that I wanted to focus on running not weight loss. I received push-back from friends, family and followers who knew me before I was injured and pressured me to focus on weight loss because I had gained back everything that I had lost. This brought me to the realization that larger bodies are forced into a box. When fat bodies are active, people assume that they are being active only to lose weight. When people discover that those fat bodies are not trying to lose weight but are simply trying to be active, they shame those fat bodies for not fitting societal norms.

As a plus-sized male athlete, I realized the lack of diversity in fitness. The media glorifies the ideal “dad bod,” and men who only go to the gym to: a) lose weight and be buff or b) enhance the muscular male physique. However, I was not any of those things. I had man boobs, and I wasn’t trying to lose weight or be big and buff. I just wanted to run. Since the media wasn’t going to celebrate me, I had to celebrate myself.

That’s when I made my greatest declaration of defiance. “This is not a weight loss journey,” I said, loud and proud. I felt it was important for me to identify myself as not only a fat runner but a back-of-the-pack runner, rather than simply a runner, because representation of fat runners is missing in the media. From ads to magazine covers to the articles in those magazines, fat bodies are portrayed as being inactive. When fat or plus-sized bodies are portrayed as active, it’s under the guise of a weight-loss journey. My running journey would not be a weight-loss journey. Instead, it would simply be about running and would celebrate my status as a back-of-the-pack runner.

It’s common to celebrate the runners who are in first place. What about the runners in the back? I cheer, support and champion elite runners. I understand the amount of hard work they have to put in to be the best. At the same time, the back of the pack has put in equally hard work, and it’s not celebrated.

When my body decides that it wants to lose weight, it will lose weight, but I won’t allow other people to tell me what my body should be doing right now. Who is to say that my body wants to be at this weight? Who is to say that I need to be in competition with my body in its current state? Weight loss is a byproduct of being physically active and eating healthy, so instead of focusing on the outcomes, I choose to focus on actions.I’m not going to allow anyone to say that I shouldn’t be active, running or promoting a healthy lifestyle because I don’t fit the mold of what a healthy person should look like according to societal norms. This is how I’m being defiant: by defining myself. I’m my own champion because I set goals for myself that I achieve not because of the number on a scale.

I don’t step on the scale, see that I have gained five pounds and say to myself, “I should train harder.” I train hard because I want to be healthier and because I have race goals. I don’t let people dictate how I feel nor do I get on a scale and tell myself that I don’t have to run because I have met the weight that societal norms say that I should be at. Many people allow outside forces to dictate their goals. These outside forces could be family, friends or trolls in the comments of your social media post. I’m allowing myself to set the goals that I want because I am a goal crusher.

I’ve seen friends who achieve the body weight that society expects of them, and they are unhappy because their goals weren’t set for themselves but because of the pressure from others. The people who are happy are the people who are committed to their own goals of being active. Weight loss is a byproduct not an end goal.

There are three things that I want you to take away from this article. First, be defiant! Don’t allow anybody or anything to create goals for you. Don’t let the scale tell you that you need to exercise, eat less, eat a certain diet or develop unhealthy habits because you don’t fit the picture of what a healthy person should look like. Create your own goals for the life you want.

Second, you can run in the body that you have now. You can enjoy running at any weight, any pace and any distance that you decide. You don’t have to run a marathon to be considered a runner. You don’t have to run two miles a day to be considered a runner. You dictate your distance, pace and time. No one has the privilege to set goals for yourself but you.

Third, allow your body to tell you when it’s ready to let go of the weight. Make your goals, whether they are physical activity or healthy eating, and allow your body to adjust to the changes that you are making. Don’t allow others to tell you that you are doing it wrong because you don’t fit the mold or your goals don’t center around weight loss. Put the work in, and the rest will follow.

When times get tough, I want you to remember the quote about the bees. They don’t care what humans think is impossible. Bees fly regardless. Folks, it’s time to fly. 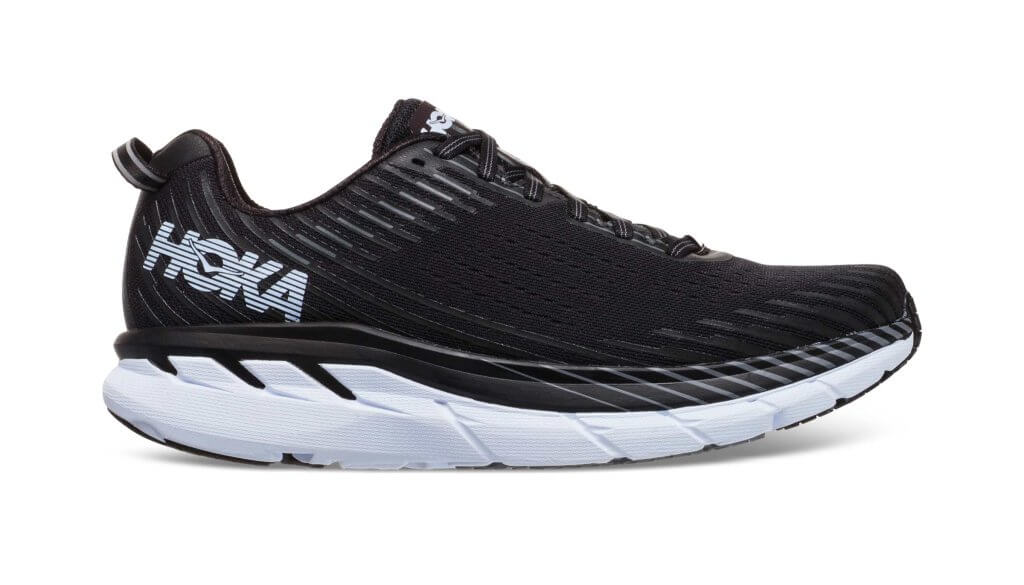