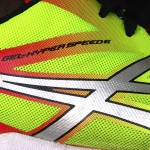 Lots of shoe info this week. On Monday I posted four preview posts featuring summer 2014 releases from Altra, Newton, New Balance, and Hoka. Some interesting stuff on the way! On Tuesday I reviewed what may be one of the best buys out there right now – the Asics Hyperspeed 6. And Caleb Masland shares his tips for how best to structure a training week.

Shoes I Ran In This Week

Ask Coach Caleb: How Should I Structure My Training Weeks to Maximize Running Fitness Gains?
June 19, 2014 – Lots of great info on the various ways you can approach the structure of your training week, including whether or not your “week” should be 10 days instead of 7.

The Oatmeal on the DOs and DO NOTs of Running Your First Marathon
June 18, 2014  – Good stuff from Matthew Inman. 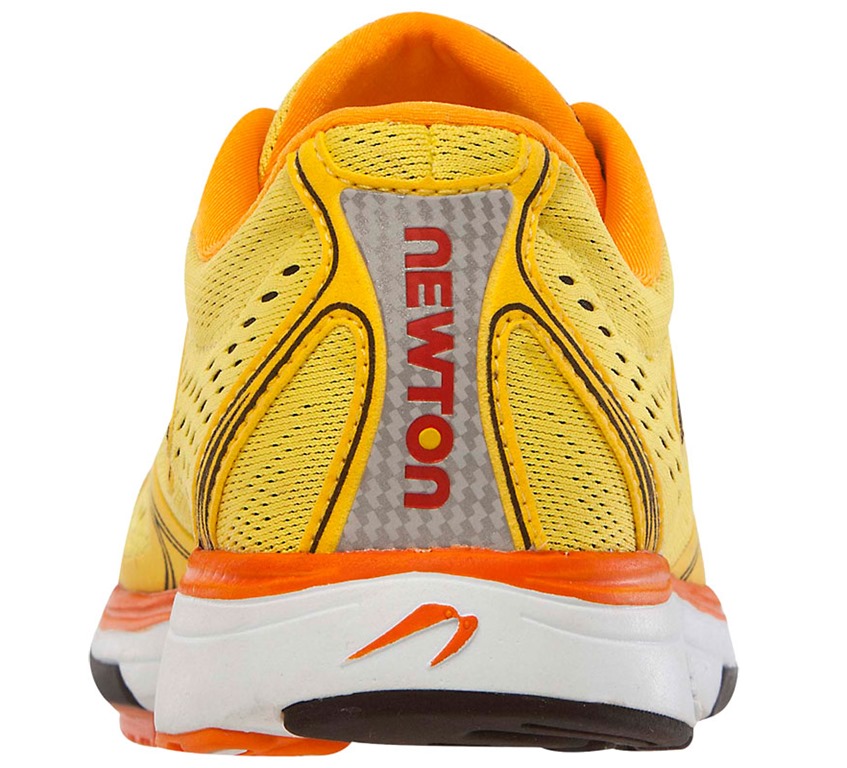 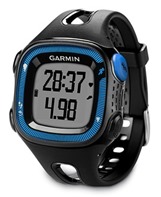 2. DC Rainmaker reviews the Garmin FR15, which combines an activity monitor with a GPS watch. Just got one of these myself and looking forward to playing with it over the next few weeks.

3. DerScott describes an interesting strategy for running while injured. And he knows a thing or two about being injured.

4. Two posts on running in the heat. First, Jason Fitzgerald tells you “Everything You Need to Know About Running in the Heat This Summer.” Second, Runner’s Connect tells us why we’re more likely to suffer heat stroke in a shorter race.

5. Sole Review takes a look a very detailed look at the Nike Pegasus 31. I just ran 15 miles in this shoe on Friday and was quite impressed. Needed an insole swap to create a bit of room, but the sole feels really nice over long miles, and the upper is quite impressive.

You just finished reading This Week in Runblogging: June 16 to June 22 2014! Consider leaving a comment!