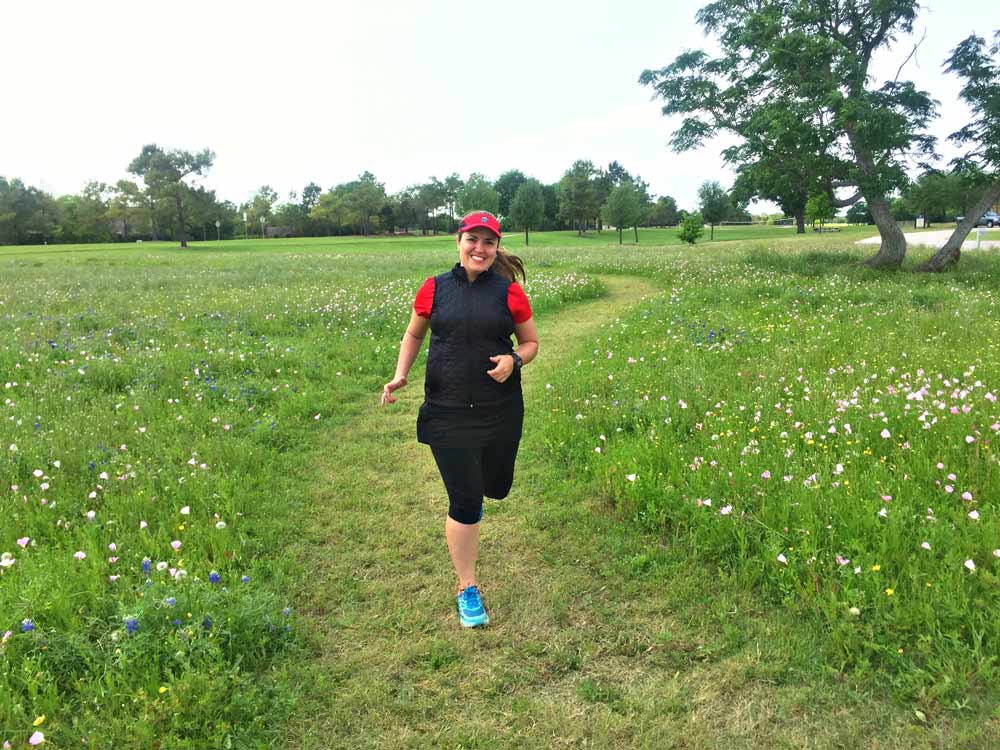 “You can give up or you can fight. I lost my mother to a long battle with Alzheimer’s in August 2016. It was one of the most challenging things I’ve ever had to endure. In the last year of her life, she didn’t remember me anymore, and she suffered quite a bit. Before that, she had been my role model, my light, my strength, and I felt lost without her. It was too easy for me to give in to sadness, but I thought about how strong she had always been and that she would want me to be happy and a good role model for my four children. Since I was already signed up to run my first full marathon, I decided that it was something I could do to bring me joy. I started running in January 2013, and I’ve found that it’s the most fun I’ve ever had. I’ve made many new and long-lasting friendships and training outside feels like therapy. I love seeing sunrises, sunsets, flowers blooming, birds of all kinds, bunnies and all types of creatures that remind me that the Earth is so beautiful. I followed a marathon training plan as close as I could, but there were days and sometimes weeks when my allergies and asthma were out of control, and I felt too sick to train. But, I couldn’t let myself give up. Besides getting medical help, I surrounded myself with positive friends, prayed, meditated and cross-trained to avoid injury. I got my first HOKA Clifton, and they are the best shoes I’ve ever had. They feel like pillows and are so light. I gave myself the tools to succeed and everything became easier. I finished my first marathon in March 2017, and I felt that my mother was with me. I could almost hear her voice saying, ‘I’m here.’ Running has made me a stronger and happier person. It not only trains my body, but also it trains my mind to get through difficult situations.” – HOKA fan Lilian Gaertner

Lilian’s favorite shoe is the Clifton. 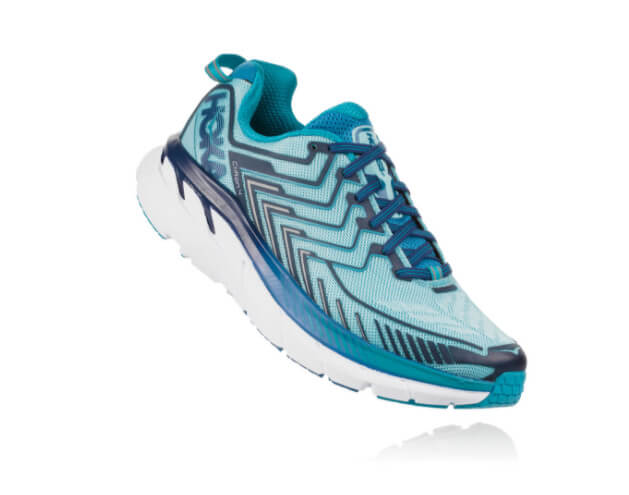