Earlier today I posted my top 3 most disappointing running shoes of 2012 – I wanted to get the bad news out of the way first so I could proceed on to the good stuff! I’ve had the good fortune to run in a lot of fine shoes this year, and given the diversity of shoe styles that I run in, a simple top 5 list didn’t make a lot of sense. As such, I’ve decided to break my top performer lists into four categories:

As indicated by the title of this post, I’m going to tackle the transitional road shoes first. I use transitional as a catch-all category to describe shoes that range from about 1-8mm heel-forefoot drop. These are the shoes that I run in most, and this list is going to be the longest of the four (5 shoes vs. 3 for the others) since I’ve run in so darn many good shoes that fit here. Here goes: 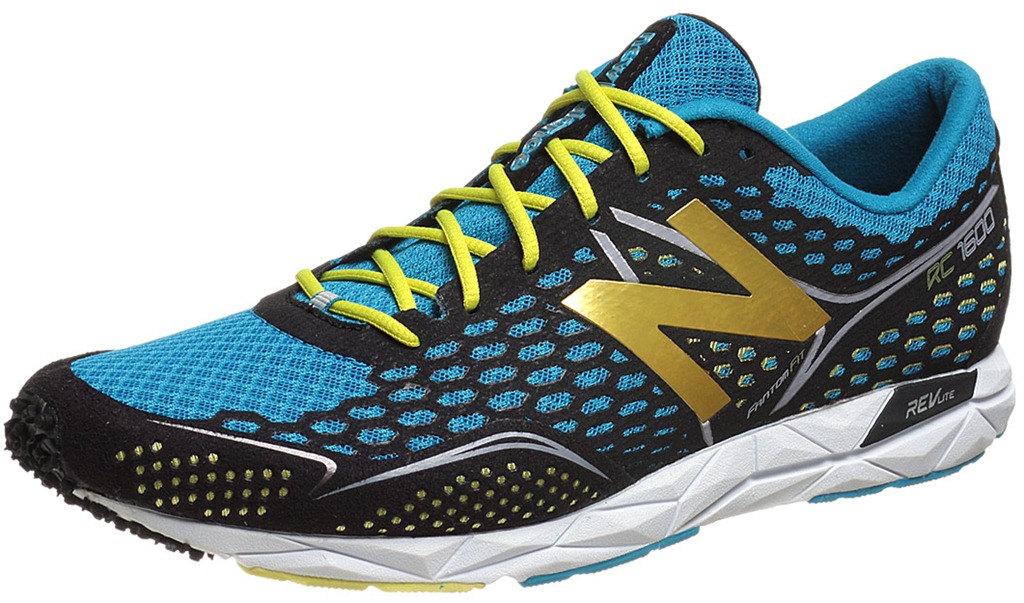 The RC1600 is a really solid racing/speed shoe even though it nears the upper end of my preference for heel-forefoot drop (8mm). It’s light, firm, and fits snugly without being constricting. I wish the sole had just a bit more pop, but I’ve enjoyed running in it and would consider it a top choice among higher drop racing flats. 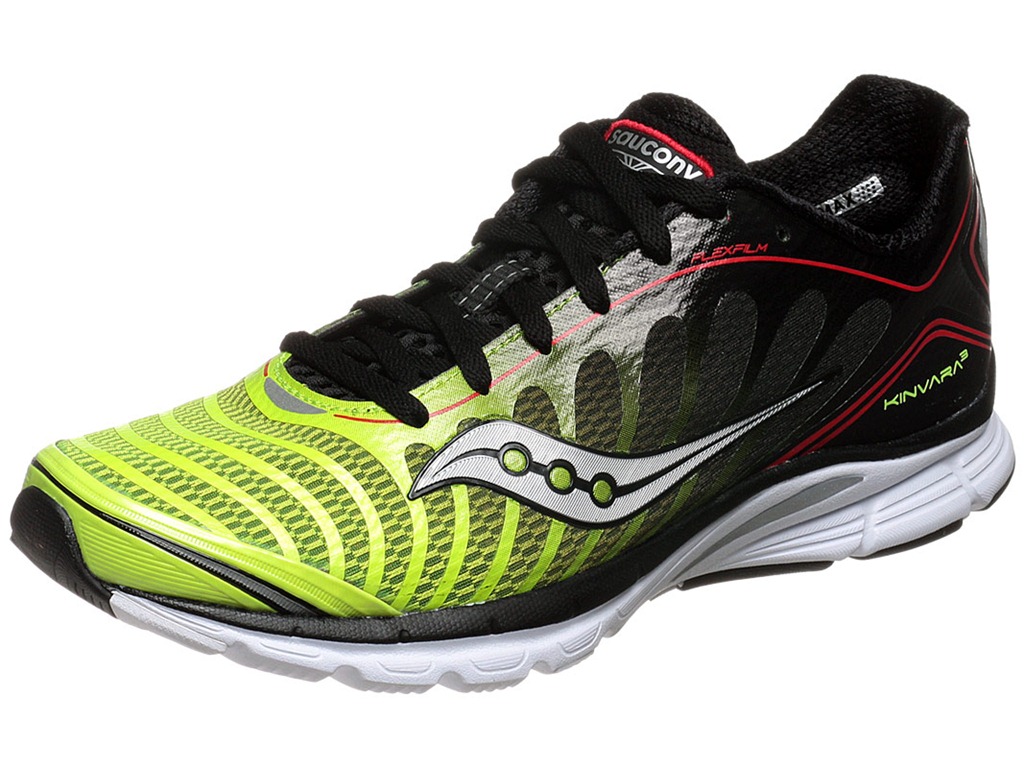 The Kinvara winds up on my list almost by default – it’s a shoe that has worked well for me for a long time, and the most recent update seemed to provide just a tad more volume in the forefoot, which was a nice addition. I don’t run in the Kinvara as much as I used to (in part because I haven’t trained for or run a marathon since Boston 2011), but this is still probably my most frequently suggested shoe when I’m asked for recommendations. 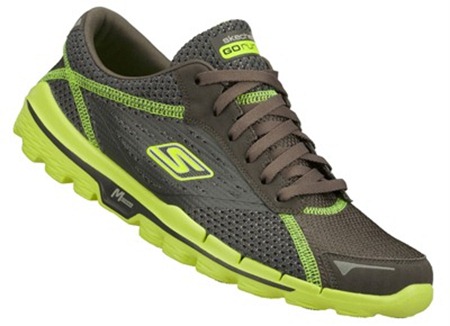 Full disclosure here – I was involved in the wear testing process for the GoRun 2 and provided feedback that led to some direct changes to the design. Most everything that I didn’t like about initial iterations was changed, and thus this shoe is one that I’ve spent a lot of time with and it was tweaked to the point where I couldn’t think of any other negative thing to say (additional disclosure – aside from the shoes I receive, I do not get paid by Skechers or any other shoe company to provide feedback on footwear – it’s something I do because it’s incredibly fun to take part in the development process).

The original Skechers GoRun was a funny shoe in that it felt awful to stand in it due to the midsole being thickest under the arch, but once you got moving it felt pretty darned good. The GoRun 2 is updated with a less pronounced midfoot bump (it’s still there, but I can walk around in them all day now without discomfort), an even better upper (and I loved the original GoRun upper), and an optional insole. The fit and softness of the sole are very reminiscent of the Kinvara, and this is a shoe that I would very seriously consider for my next marathon (I like a softer sole for long distances). All around great shoe!

I haven’t published my Skechers GoRun 2 review yet as the shoe just came out, but you can read more about it on the Skechers website. 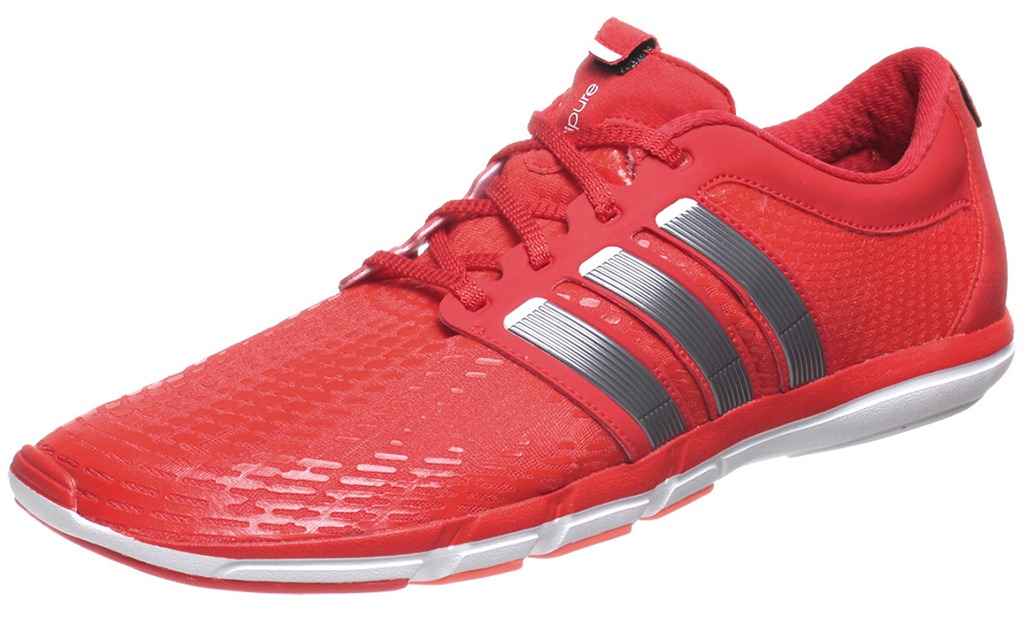 The Gazelle is the “intermediate” shoe in the adidas adipure natural running line. At 6mm drop (it feels less) and 6oz the Gazelle is near my sweet spot in its key specs, and the shoe is insanely comfortable. I love the roomy forefoot as well as the stretchy, non-constrictive upper material (the forefoot of the Skechers GoRun 2 is made of a similar material). The sole has a slight softness on the run that is a good match for me. My only complaint is that the stitching attaching the adidas stripes to the upper rubs a bit, but other than that the Gazelle is near perfection in a running shoe. 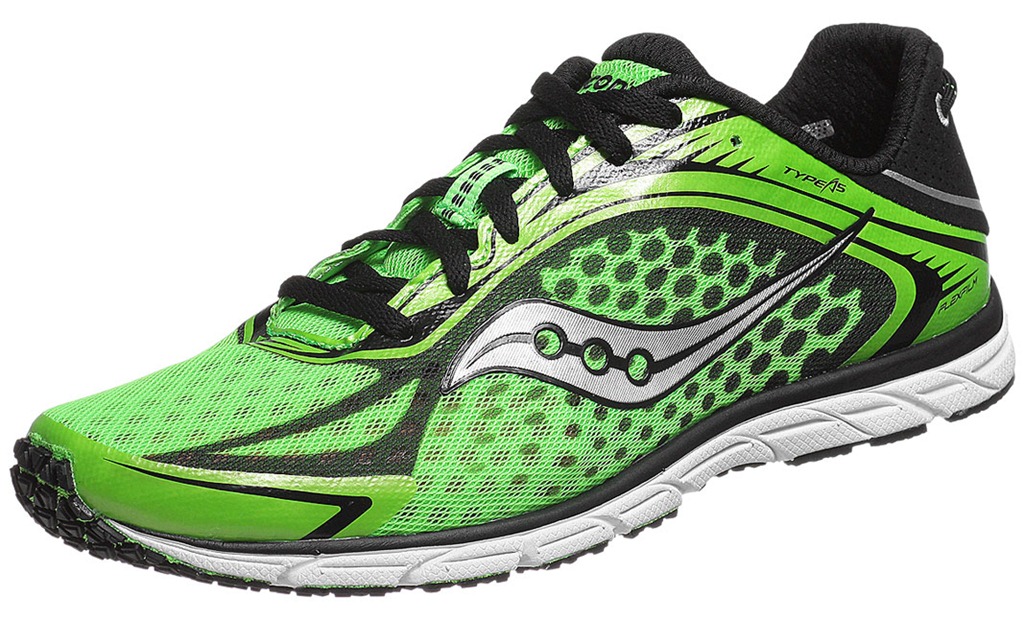 This one will come as no surprise to people who have followed this blog in 2012. The Grid Type A5 is a phenomenal shoe, and it carried me through hard training this summer and a half marathon PR in October. What I love about the A5 is its simplicity – lightweight, low drop (4mm), simple upper – nothing excessive in this shoe. It disappears on my feet and does everything I need a shoe to do. Simply fantastic. What’s more, in a market where racing flats seem to be more often priced in excess of $100, the A5 is a true bargain. The A6 is coming soon, hope they don’t change it too much!

Next up: Top 3 Barefoot-Style Running Shoes of 2012