Topo Athletic burst onto the scene a few weeks ago with a slick teaser website and a proclamation that they would be producing shoes that offer “innate amplification.” The company is led by former Vibram America CEO Tony Post – Post obviously knows a thing or two about bringing unconventional shoe designs to the mainstream, so there was a lot of buzz about what exactly Topo had coming.

Well, today Topo released images of their new shoes, and the revolutionary shoes resemble…well, shoes like the ones that Shigeki Tanaka wore when he won the Boston Marathon way back in 1951. 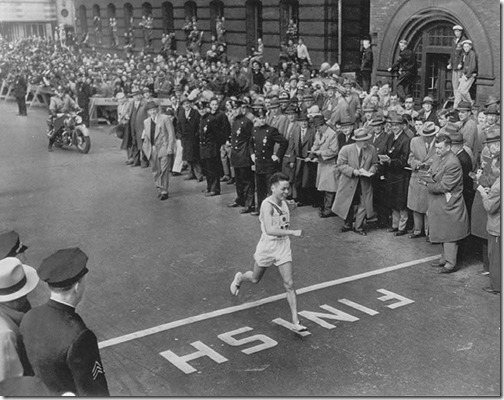 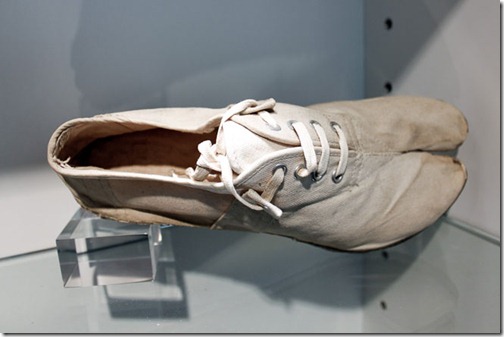 Or those more recently produced by the likes of Zem, SMAAT, and Eric Orton’s BTR: 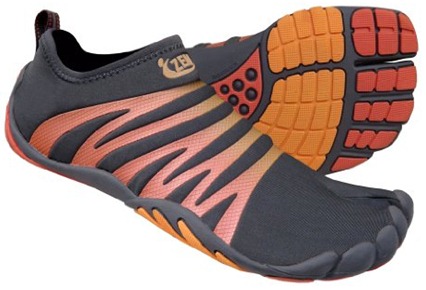 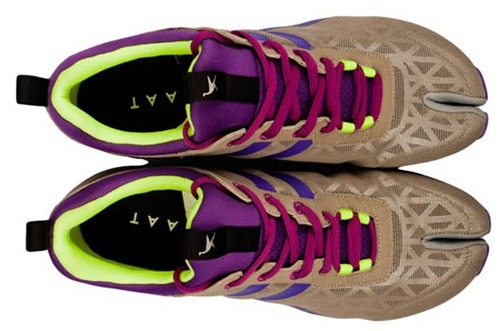 Brooks has even paid homage to the split-toe Tabi design (in a more-or-less non-functional way) with it’s PureProject line of shoes:

You’ll have to forgive me if innovative and revolutionary aren’t the first words that come to mind upon seeing the Topo Athletic offerings: 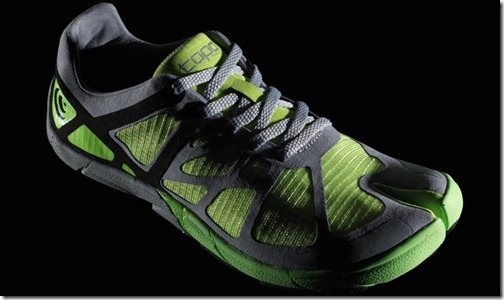 Now, you can tell from the photos that Topo has deep pockets – the shoes look more professionally designed than some of the other Tabi offerings on the market, but a zero drop Tabi shoe with a wide toebox is certainly nothing new. These Topo shoes essentially remind me of a split-toe version of the Merrell Barefoot Road or Flux Gloves, or a two-toed version of the Vibram Fivefingers. A slick marketing approach would seem to help cover for the fact that there really doesn’t seem to be a lot new here to add to the shoe market.

Maybe I’m colored by the fact that I’m just not that crazy about Tabi shoes. The Vibram Fivefingers were so beyond anything that had come out before in terms of appearance that they had the weird-cool thing going for them. However, whenever I put on a Tabi shoe (I have a few) my wife tells me I look like a camel.

I’m really not quite sure that I think these shoes will be a success. They might be great, and I’d consider buying a pair if reasonably priced (update: Wired reports $130 for the pink shoe above, $110 for the middle shoe, $100 for the shoe on the right), but I’m underwhelmed relative to what I expected based on the initial announcements came out.

What do you think – will these be a success? Would you stock them if you owned a shoe store, or has the split toe concept played itself out?